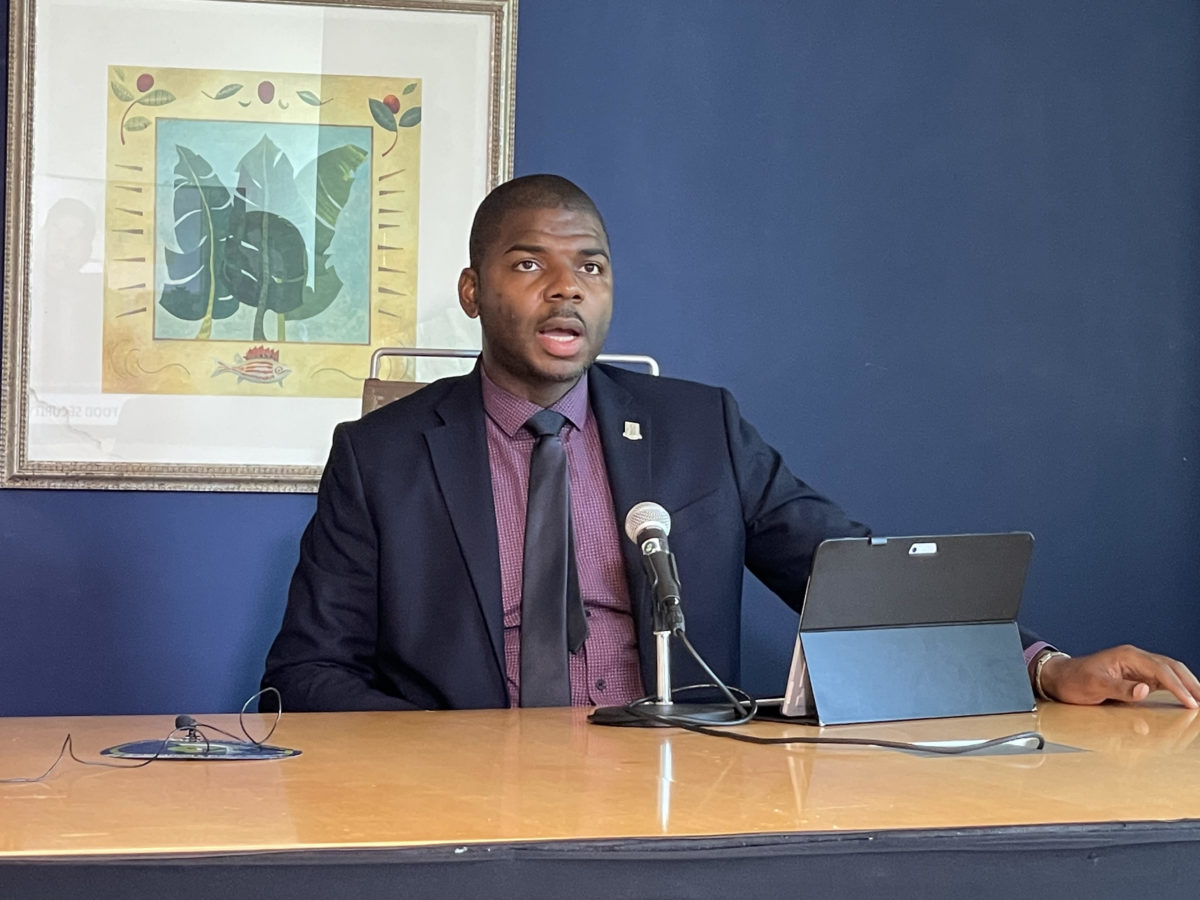 Premier Dr Natalio Wheatley is encouraging residents to participate in healthy debate in the territory, including on the issue of the recently announced referendum for same-sex marriage.
Premier Wheatley asserted that the territory needs unity now more than ever and said this goes beyond the notion of political groupings. “That goes to how we interact with each other as a Virgin Islands people. It doesn’t mean that you have to agree on everything,” the Premier said.

He added: “But you don’t have to try to kill each other. One faction try and kill another faction. You have a proper debate, you have a proper discussion and then let the chips fall where they may.”

Dr Wheatley told his fellow lawmakers that they should all work together in the best interest of the territory, and contended that in instances where they disagree, they should agree to disagree.

“We have a good solid debate, a good discussion, and at the end of the day, if I didn’t change your mind and you didn’t change my mind, well, that’s life,” Premier Wheatley said.

In the meantime, the Premier urged that residents should not get annoyed about the upcoming referendum and should instead seek to participate in the discussion.

“Don’t get vexed at the referendum. You have your say, have the discussion. Have the debate. Let the chips fall where they may,” the Premier stated. “Don’t be afraid to have a discussion and a debate and to express your view. I have a view. I’ll express my view. I’m not afraid to do that. You can express yours.”

Dr Wheatley warned that many more debates are coming and said residents cannot be afraid to deal with tough topics such as the constitutional review, changes in the public service, and other matters.