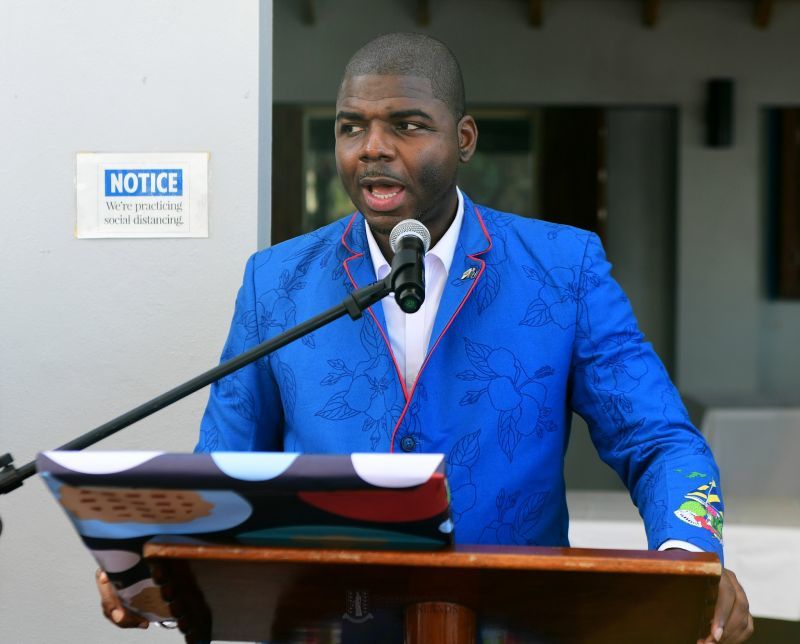 As the Territory today, Monday, November 28, 2022, celebrates the Great March of 1949 which led to the restoration of the Legislative Council in 1950, Virgin Islanders have been told not to take its democracy for granted.

The holiday is being observed against the backdrop of the forced implementation of recommendations that were birthed out of a biased United Kingdom (UK) sponsored Commission of Inquiry (CoI) and the threat of direct rule.


Premier Dr the Honourable Natalio D. Wheatley (R7), in his message to the people on the occasion, said the march was incredibly significant to the Virgin Islands people because it was an overwhelming pronouncement of the people's desire for democracy, for the right to have a voice in their society, to play a leading role in their governance, to become a more autonomous and self-determined people.

He said the march was achieved despite the absence of modern communication options and public transportation.

"1500 people marched on the 24th of November 1949 at a time when the population was under 7000 persons. This means between 20 and 25 percent of the population marched at a time when we had no social media, no ferries, none of the modern conveniences that we have today. They marched because the right to rule their destiny was important to them. Their actions helped us take a giant leap forward for the restoration of the Legislative Council, eventually allowed the people to vote and select representatives who worked on behalf of the people and jump started the development of the modern Virgin Islands."

Premier Wheatley said the people back then became the architects of the Virgin Islands we have today, which remains one of the most successful societies in the world "despite what you may have been told."

He said the Virgin Islands boasts highly educated people, a low crime rate, and polite and hospitable people, who are hardworking and innovative.

VI can be proud of achievements- Premier


According to the Premier, the VI people are not without faults but they have done well to progress the territory and can be proud of their achievements.

Meanwhile, Dr Wheatley said his Unity Government was successful in staving off the threat of direct rule following the release of the Commission of Inquiry report and now the people must have their say in how reform is done in the territory.

He said reform must not be imposed by local or foreign officials.

"Let us not take our democracy for granted. Theodolph Faulkner, Isaac Fonseca, Carlton deCastro and the 1500 worked too hard to claim it. We must not allow our House of Assembly to be taken away. Hope Stevens and the Civic League worked too hard. We must not allow our Cabinet to be taken away. Those who ushered in ministerial government toiled too hard. We must raise up a new generation of leaders who will reform and strengthen our institutions and lead us to our ultimate destination on the road to self-determination," Dr Wheatley stated in his message today, November 28, 2022. 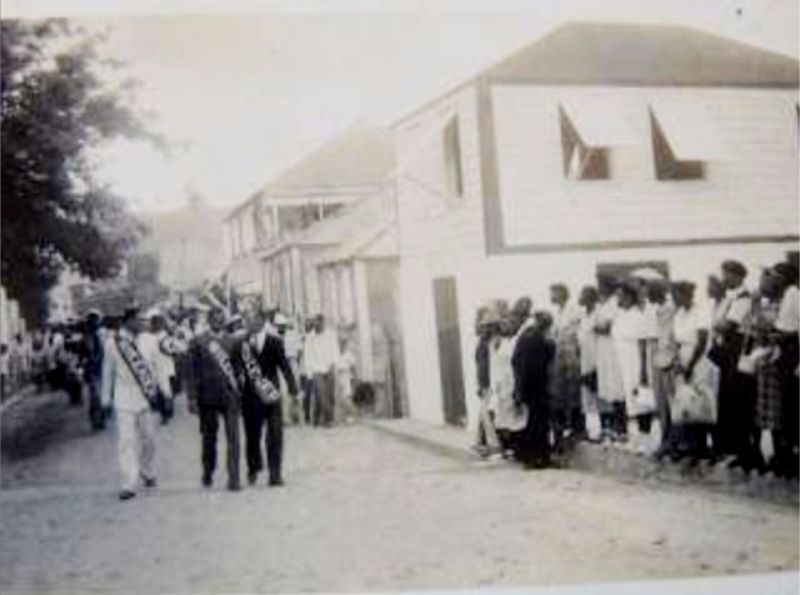 The Great March of 1949 led to the restoration of the Legislative Council in 1950.