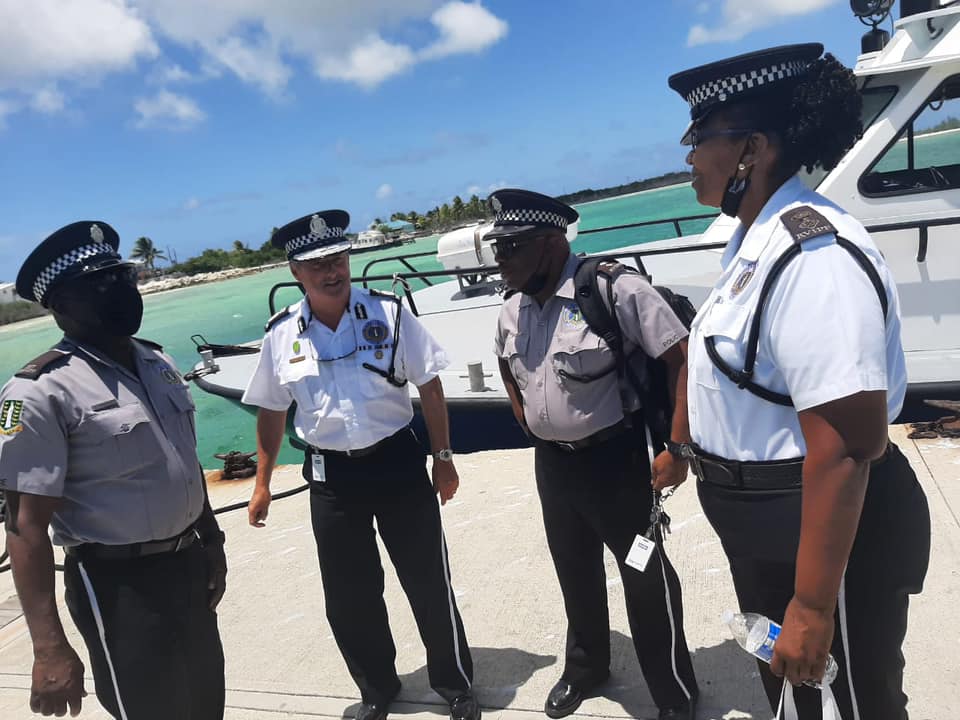 Police Commissioner Mark Collins has revealed that there is a lack of trust between law enforcement agencies in the BVI. He said this lack of trust hampers effective collaboration.

Collins said he has had discussions with Chief Immigration Officer Ian Penn and Commissioner of Customs Wade Smith, and found that part of the distrust comes because of fears that intelligence shared between the organisations might be leaked.

“We’ve discussed – certainly myself, Mr Penn and Mr Wade [Smith] about a joint intelligence unit for the Joint Task Force. We need to further that and make that happen. But there is a reluctance, I think, to share some intelligence, for reasons of that intelligence being divulged and information being divulged. It’s a concern,” he said while giving oral evidence to the Commission of Inquiry (COI) this week.

The top cop said he believes the crux of the issue comes down to vetting of law enforcement agents — not just within the Royal Virgin Islands Police Force (RVIPF), but also across other law enforcement arms in the territory.

“If we are going to operate at that level and trust people, we need to be assured that they are vetted to those levels and we’ve got trust and confidence in them as an individual to function in those roles,” Collins shared.

Cultural resistance and lack of training

He described intelligence sharing important and further noted that he did not share the belief that opportunities are maximised around prison intelligence, in particular.

The Police Chief also said there is an overall lack of information sharing across all agencies and departments. He said this is impeded by the fact that computers systems are not linked.

“There are outdated working practices. We are still working on paper files, with many agencies still only accepting paper files and reports — with the exception of the FIA.”

“I also believe that culturally, there is a huge resistance to change – ‘we have always done it like that’ appears to be the attitude within the BVI … There is a complete lack of training within the RVIPF and other agencies,” he said. “I am constantly being asked about opportunities for local officers within the organisation.”

The Commissioner added that a number of officers appear to have the capacity and capability to develop but just do not have the training and experience.

“Again, this all needs to be funded and that funding is not forthcoming. Our investigations seem to be DPP-led and not police led due to a lack of knowledge.”