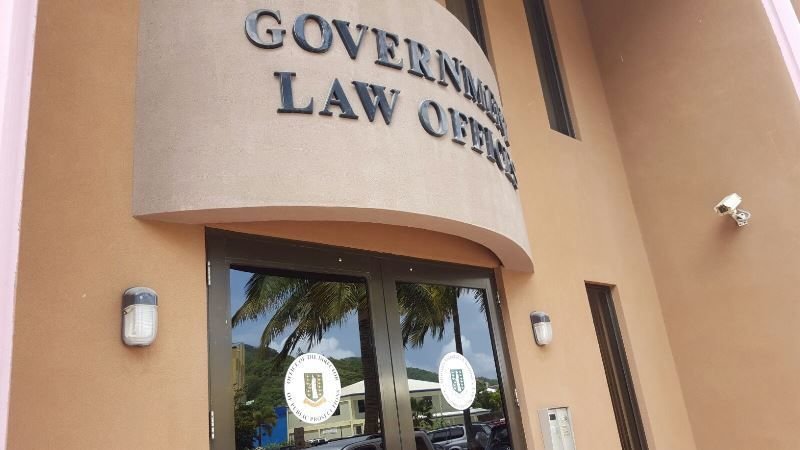 The Government of the Virgin Islands has announced that Mrs Lisa Penn-Lettsome has been appointed Executive Director of International Business with effect from October 1, 2019.

Mrs Penn-Lettsome will serve as the Government’s chief technical and policy advisor on international business and financial services. More specifically, her areas of responsibility will include:

• coordinating and facilitating the development of product and business development legislation;

• facilitating corroboration between the Government of the Virgin Islands (including BVI House Asia and BVI  London Office as appropriate), the regulators and the private sector;

Mrs Penn-Lettsome is a lawyer with over 25 years’ experience and has served in the public sector for over 11 years, several of these as Deputy Managing Director of the Financial Services Commission, prior to a just concluded 13-year stint as Head of Regulation in a well-known international law firm.

While welcoming and congratulating the new Executive Director, Premier and Minister of Finance Honourable Andrew A. Fahie (R1) said, “We welcome Mrs Penn-Lettsome as part of our team under the Ministry of Finance and Premier’s Office. The expertise and experience she brings to the table can only add value to the forward direction of the industry and the wider diversification and strengthening of the territory’s economy. It is a great pleasure that the Public Service is able to attract such talent.”

Financial Secretary Mr Glenroy A. Forbes and Acting Permanent Secretary in the Premier’s Office Mr Kedrick E. Malone jointly congratulated Mrs Penn-Lettsome on her appointment and added that they are looking forward to working with her in the area of financial services.

The Government of the Virgin Islands has also publicly acknowledged the work done by Mr Neil M. Smith who was the first holder of the post of Executive Director of International Business.

Premier Fahie added that the baton has now been passed and this paves the way for Mrs Penn-Lettsome to continue to develop the position and ensure that it evolves and extends to further incorporate Government’s commitment to the management, development and regulation of the financial services industry.