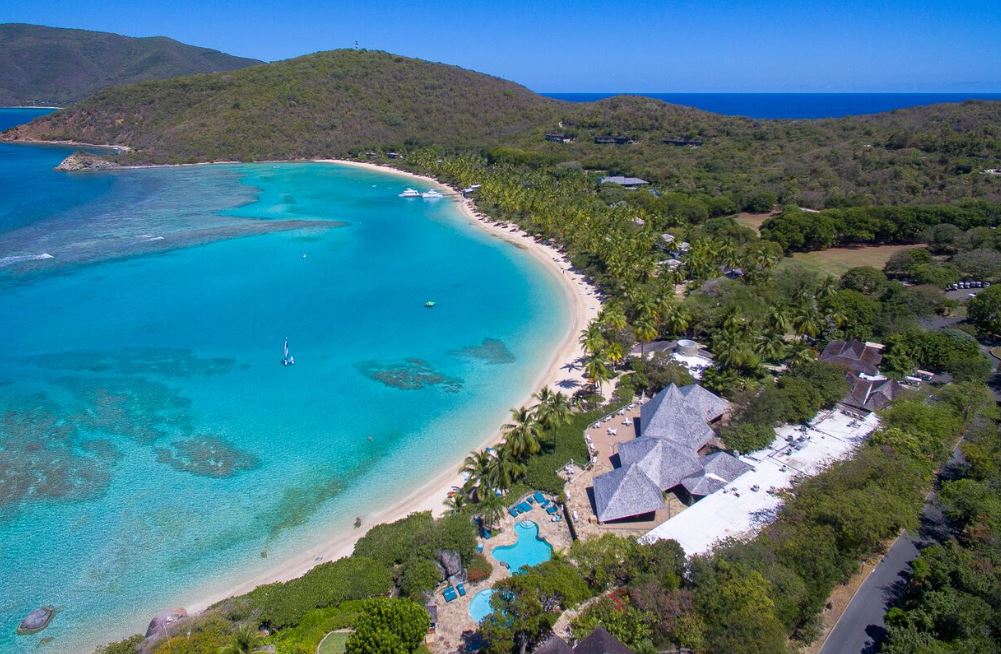 Following the recent reopening of Rosewood Little Dix Bay resort on Virgin Gorda, management of the facility has reported an increasing interest from guests both locally and internationally.

Managing Director of the resort Andreas Pade told BVI News that Rosewood Little Dix Bay has been attracting a number of persons from various nationalities, who were awaiting its reopening.

He said: “The resort’s redesign was highly anticipated and the response since opening our doors has been incredibly positive on a local and global scale … We have had a number of bookings from both our heritage guests and first-time travellers to Rosewood Little Dix Bay.”

“Rosewood Little Dix Bay has been an icon in the British Virgin Islands since its initial opening in 1964 and we are fortunate to have guests that have been supporters of the resort for over half a century … Our incredible staff have been eagerly awaiting the reopening and are very enthusiastic about the new age of luxury tourism that Rosewood Little Dix Bay will bring to the British Virgin Islands,” Pade further said.

The resort, which is considered one of the territory’s single-largest employers, staffs 158 employees. Of that number, 38 percent are BVI Islanders/Belongers while 32 percent are expats. It is not immediately clear who makes up the remaining 30 percent.

Meanwhile, management of the resort said 28 percent of the current overall employees were part of the previous staff at the resort prior to its 2016 closure to undergo renovations.

The resort now boasts a number of new features, including a total of 80 rooms which consists of 42 guestrooms, 35 suites, two beach houses and one hillside villa.