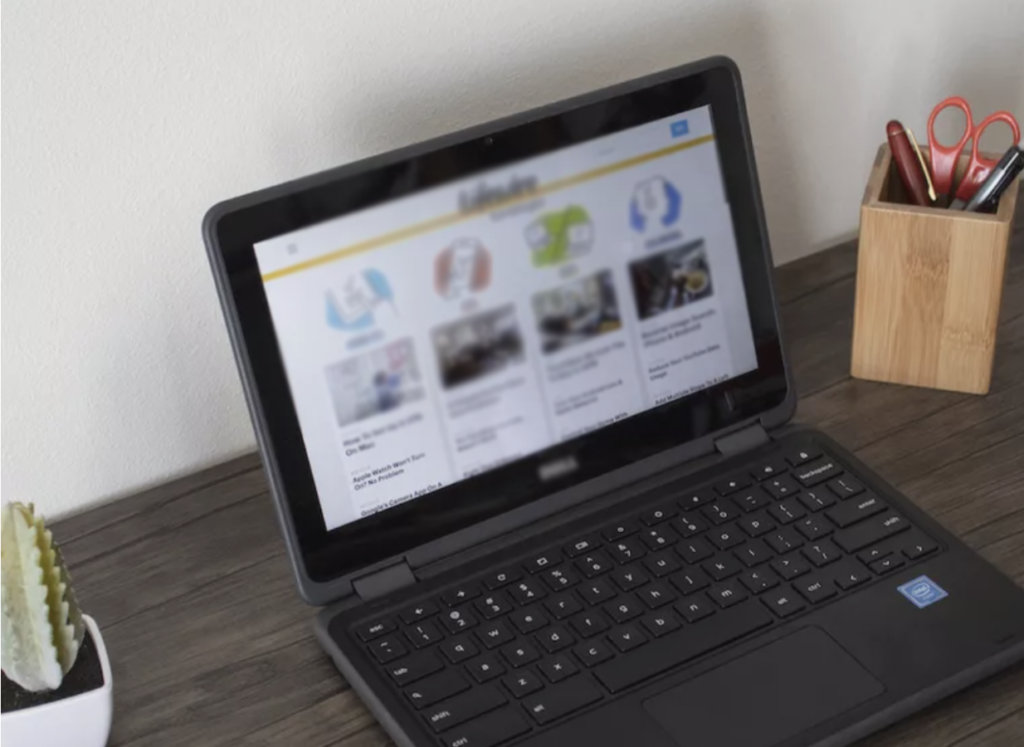 With computers and tablet devices now a necessity for the 2020/2021 academic year, the Ministry of Education has implemented a Loan-to-Own programme geared towards benefitting in-need students.

“This means that for those who wish to do so, the ministry will allow partial payments until the full price is paid and then the device will be officially signed over to the student,” Dr Wheatley explained.

Implemented after outcry from parents

In a subsequent radio interview, Chief Education Officer Connie George said the ministry decided to implement the programme following cries from many parents who had enrolled in the ministry’s previous loan programme instituted in 2019.

She said parents felt that after loaning a device for a certain period, mechanisms should be in place to allow the student to gain ownership once a full sum is declared and paid off.

In addition to students now having the ability to own a personal device, CEO George said the programme will extend to allow for students to own textbooks.

“We have also had quite a lot of persons who are saying, ‘I cannot afford to pay for the devices when it comes to the digital textbooks’. Again, we have given leeway there where they can pay what they can and then over a period of time would have paid the sum total of whatever it was,” she explained.

Mrs George further said the ministry has also put mechanisms in place to ensure parents wishing to utilise the programme are really in need of the service.

“We have been really doing our very best to not just take what people tell us, we have been doing a little research, a little background, and finding out if it is genuine before we say yes,” George stated.

“That is necessary because we do not want persons to abuse the whole process and those who really need it do not get it,” she added.