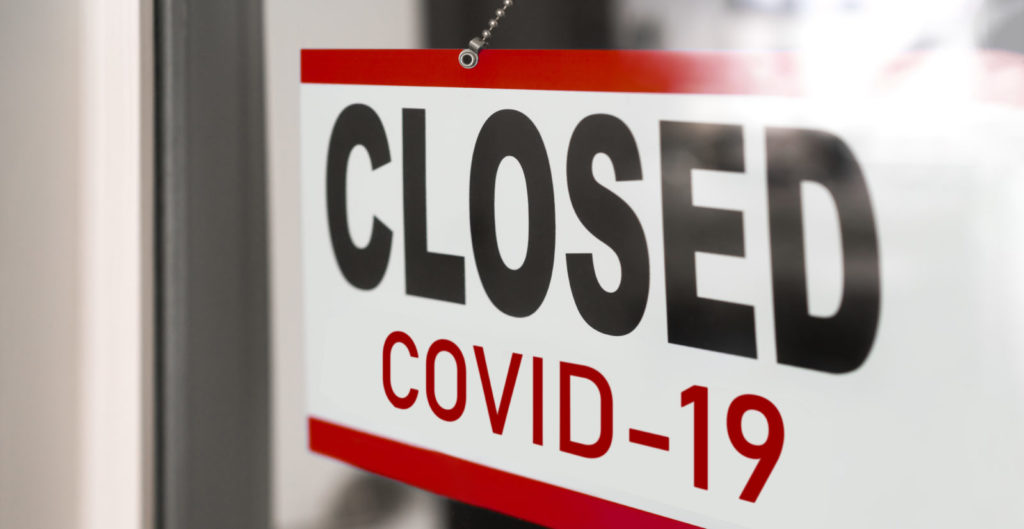 A recent survey of the local business sector has found that bars and restaurants in the territory have experienced a 61-to-100 percent decline in business activity since the advent of COVID-19.

Outlining the statistics on Monday, Junior Minister for Trade & Economic Development, Shereen Flax-Charles said the survey was conducted in April.

“The COVID-19 pandemic which resulted in the premature closure of the tourism industry and the lockdown of the internal economy in an attempt to reduce the spread of the virus has had a fundamental negative impact on small businesses; in particular, those in the food service industry.”

Layoffs in food services estimated at more than 60%

The survey also showed that most of the layoffs during March and April were experienced in the bars and restaurants subsector.

“Approximately 64 percent,” Flax-Charles reported. Fast-forward to September, these statistics have probably worsened as the economic activity in the territory fluctuates with new pockets of the virus emerging,” she stated.

Programmes to assist with reviving sector

Flax-Charles said the government has since implemented programmes and has partnered with international organisations to assist these businesses in getting back on their proverbial feet.

This assistance includes government’s $6.5 million stimulus grant for small and medium-sized businesses in the territory. She reported that 1,039 businesses were recently approved to be awarded a combined total $6,138,889 in grants.

Additionally, through the recent partnership with the United Nations Development Programme, 10 local businesses who were affected by COVID-19 were selected to receive a grant valued at $4,000 each.