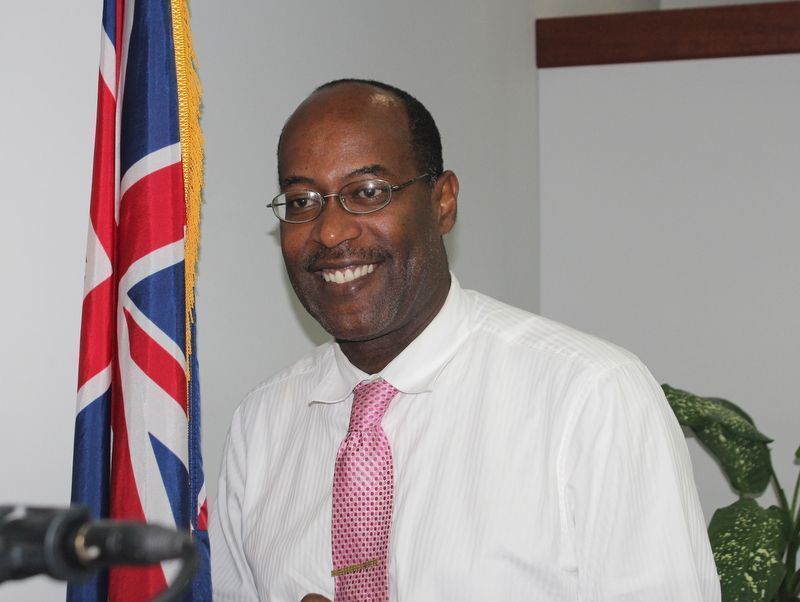 Local empowerment! Another VIslander takes up top post in territory

Just over a month after our newsroom had reported that former Deputy Chief Immigration Officer Mr Guy M. Hill had been tipped for the post of Superintendent of Prison, his appointment has been confirmed.

The appointment of Mr Hill was made by His Excellency the Governor John J. Rankin, CMG with consideration by the Public Service Commission on a contractual appointment for a period of two years that took effect on July 3, 2021, a press release from Government Information Service (GIS) on July 9, 2021, stated.

According to GIS, while serving in his new role as Superintendent of Prison, Mr Hill will be responsible for the efficient and effective management and operation of Her Majesty’s Prison. He will also serve as the Government’s Chief Advisor on all matters pertaining to Prison Management and Rehabilitation. 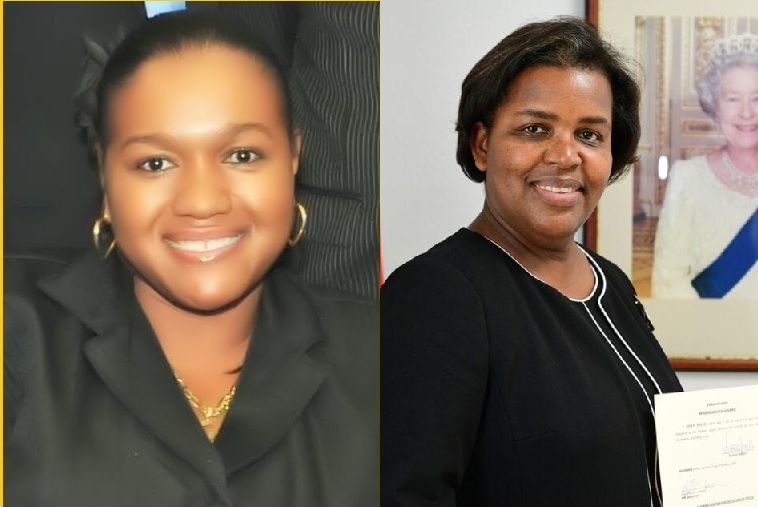 He served in various ranks at the Immigration Department including the leadership role as Deputy Chief Immigration Officer prior to his retirement in 2018.

Mr Hill holds a Bachelor’s Degree in Criminal Justice with a minor in Sociology from the University of Texas at El Paso along with several training certificates in the areas of criminology, surveillance, supervision and investigations. 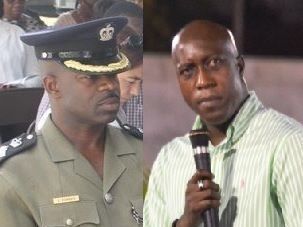 Virgin Islander Mr Charles L. Forbes’ (left) contract as Superintendent of Prisons was not renewed by Government when it expired in September of 2013 after a recommendation from the Ministry of Education and Culture and the National Security Council with the full knowledge of the then Minister for Education and Culture, Myron V. Walwyn, right, according to an NDP source.

It has been the policy of the Andrew A. Fahie-led Virgin Islands Party (VIP) Government to ensure qualified Virgin Islanders take up leading posts in the territory.

Under the VIP Government, the posts of Attorney General (AG) and Director of Public Prosecutions (DPP) have been taken up by qualified locals after being held by expatriates for decades.

Former legislator under the VIP Government, R. Dancia Penn-Sallah holds the distinction of being the first local Attorney General.

Meanwhile, Mr Hill will be the first local Superintendent of Prison in nearly 8 years.

The post was taken away from a local under the NDP Government in 2013.