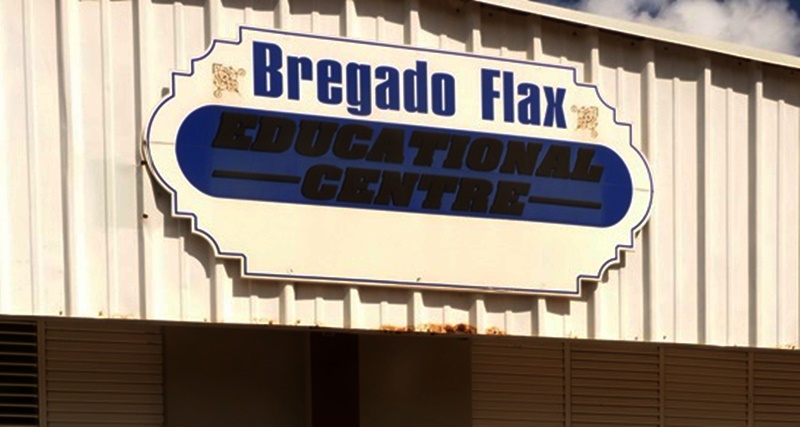 The Bregado Flax Educational Centre could become the first structure in the territory to possess a Net Billing Metering System once they pass an upcoming inspection to be conducted by the BVI Electricity Corporation (BVIEC).

A net metering system can be defined as a mechanism which allows domestic or commercial users who generate their own electricity using solar panels or photovoltaic (PV) systems to export their surplus energy back to the country’s electricity grid.

Delivering the 2021 Budget Address on Thursday, Premier Andrew Fahie said once the system has been approved by the BVIEC, it will be employing a bi-directional meter in accordance with the BVI’s laws.

He said: “The BVIEC is currently working along with Premier’s Office, Town & Country Planning Department and the Electrical Inspections Unit to conduct an inspection on what may potentially be the first grid-tie connection in the territory at the Bregado Flax Educational Centre on the island of Virgin Gorda.”

15 solar PV systems to be regularised

Premier Fahie also said the BVIEC is in the process of regularising approximately 15 solar PV systems which have been installed across a number of homes and commercial establishments across the territory.

He said the exercise will ensure all the installed systems are in full compliance with local laws and have been installed using best practices.

These initiatives come at a time when the government has been pushing to have residents trained and certified in solar energy maintenance to have skilled persons available in the territory to keep these systems up and running.

The Premier said the partnership between the BVIEC and the H Lavity Stoutt Community College to conduct a Certified Solar Technician Training Programme will commence in January 2021 with the first cohort of students.

“The first graduates of this programme will be certified to perform all works associated with the installation of solar PV systems for residents’ homes and businesses, and will ultimately be the first entrepreneurs in this new green industry while at the same time igniting the territory’s green economy and empowering people,” he explained.

Premier Fahie also announced that his government has decided to extend for an additional year the zero-tax exemptions to residents purchasing solar equipment and electric-hybrid vehicles.

He said the extension will allow for residents to further benefit from the initiative, given the challenges that would have prevented some residents from accessing these items due to COVID-19.

In February, Premier Fahie had stated that the territory could save approximately $80 million by 2025 if residents and businesses begin to adopt Green and SMART technology and practices.