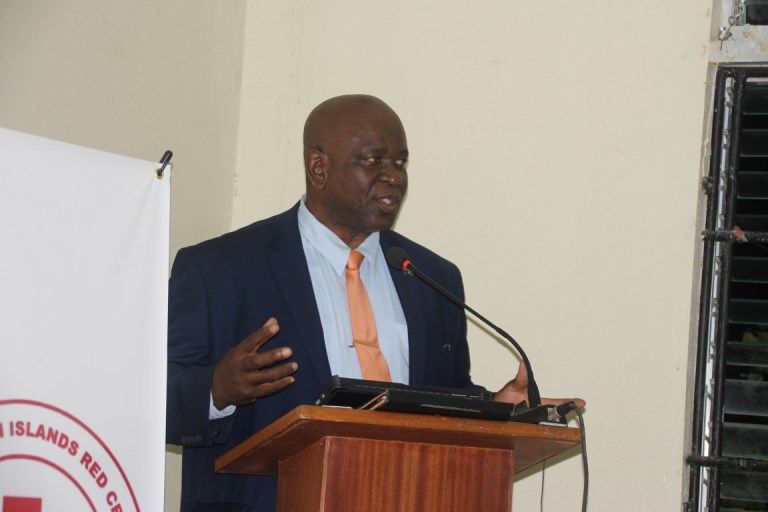 Territorial At-Large Representative Carvin Malone said social media influencers are needed to make the message about the constitutional review more appealing to persons in the territory who are 40 and younger.
As the BVI continues public consultations for the long awaited constitutional review, Malone said it is important for everyone to voice their opinion and show the United Kingdom that the BVI is interested in self governance.

But he said a large section of the population isn’t participating in these types of conversations because the messaging doesn’t appeal to them.

“There is a 40 and under group. I don’t know how to reach them because you have to be on Snapshot, Zoom and TikTok. Even Facebook right now is a dinosaur so we have to find other media,” Malone said on the Honestly Speaking radio show earlier this week.

He said he is already in the process of recruiting two social media influencers to share his important messages with the public.

In addition to social media influencers, Malone called on local lawyers to join the national conversations about current happenings in politics to increase awareness among members of the public.

“I remain unhappy that we don’t hear enough voices. Whether they (attorneys) are right or wrong, their opinions are important to this,” Malone argued.

The recommendations of the Commission of Inquiry report are expected to strongly influence the BVI’s constitutional review process. Because of this, many are concerned that the next version of the constitution will give elected leaders less power over the territory’s affairs.

At the same time, there are some sections of the public that believe limited powers are necessary to keep local leaders in check and prevent them from abusing the power given to them.
#Commission of Inquiry  #Facebook
Add Comment