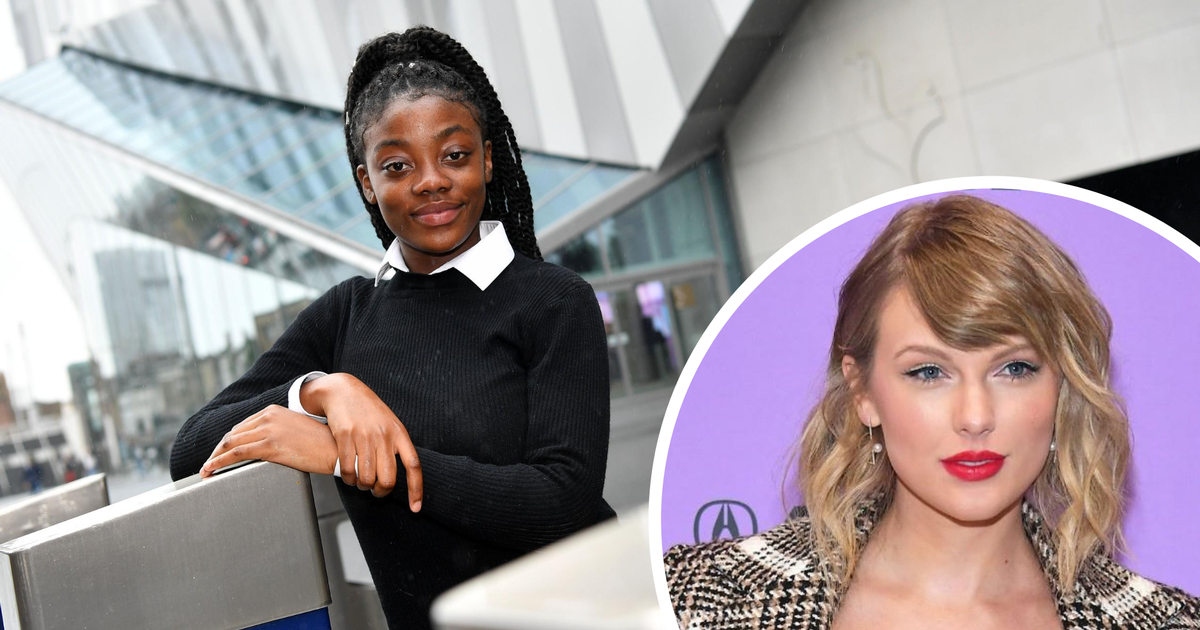 A student who received a £23,373 donation from Taylor Swift said she was 'mind-blown' that the star helped her reach her dream of going to university to study Mathematics.

Vitoria Mario, 18, from Tottenham told MyLondon: "I'm struggling with words to describe how I felt when I saw the goal had been reached.

"There was a mix of shock, disbelief, immense joy - literally mind blown. From the start I believed the goal would be achieved but this quick? God really made it happen for me."

For more news and features about London directly to your inbox sign up to our newsletter here .

Vitoria is not eligible for a student loan as she moved to the UK four years from Portugal so she is not considered a home student. She began crowd funding to raise the funds after achieving the grades to study Mathematics at University of Warwick.

Taylor Swift donated the remaining amount of Vitoria's £40,000 goal ensuring she can attend the university next month.

Taylor Swift said on Vitoria's Go Fund Me: "Vitoria, I came across your story online and am so inspired by your drive and dedication to turning your dreams into reality. I want to gift you the rest of your goal amount. Good luck with everything you do! Love, Taylor"

Vitoria, who attended Brampton Manor Academy in East London, a school notorious for sending students from a Black and Asian background to top universities, said she doesn't know how Taylor Swift found the story.

Vitoria said: "My mind was flooded with questions to try and make sense of the situation. How did it get to her? What inspired her to give so much?

"This could certainly be inspiration for others to know that their goals are 100% achievable."