'Look for some tension or change' in Opposition - Skelton-Cline

Following the departure of Hon Alvera Maduro-Caines from the National Democratic Party (NDP) to cross the floor and join the Virgin Islands Party (VIP) Government, all eyes should be on the Opposition, according to commentator, Mr Claude O. Skelton-Cline.

He said in the case of Hon Fraser and Hon Turnbull, "What would be interesting to see is whether or not, they allow Hon Penn to continue to be the leader of the Opposition, so look for some tension and maybe a change even there," Skelton-Cline said on the opening commentary of the Tuesday, January 21, 2020, edition of 'Honestly Speaking' on ZBVI 780 AM.

It should be noted that while both Hon Penn and Hon Vanterpool are the only two members of the NDP remaining in the Virgin Islands (VI) House of Assembly (HoA), Hon Fraser represents Progressives United (PU) while Hon Turnbull is from the Progressive Virgin Islands Movement (PVIM).

In agreeing with the departure of Hon Maduro-Caines, Skelton-Cline maintained that it was the right move for not just her, but the Sixth District and the country as a whole.

Turning his attention to Opposition Leader, Hon Penn, who is also the Interim Chairman of the National Democratic Party and member of the Eighth District, according to Skelton-Cline, "He was already reeling trying to take control or show some leadership for the NDP".

The Honestly Speaking social commentator continued, "Clearly he is no longer reeling, he must be flat on the ground given that kind of earth-shaking move... so it is yet to be seen what becomes of whatever is left of the NDP," he said.

Hon Penn in his statement released on January 21, 2020, on the departure of Hon Maduro-Caines said, "The National Democratic Party will continue to stand with the people of the 6th District because we recognise, that our support of you and your successes, transcend beyond merely, who represents you."

He also assured his supporters that the party will continue to "call them out and hold them accountable, even as our former colleague, who shared these same concerns, now sits amongst them."

Skelton-Cline said the VIP Government continues to make efforts to re-engineer the Virgin Islands with its new vision. He said it is left to be seen what becomes of the current NDP.
Add Comment 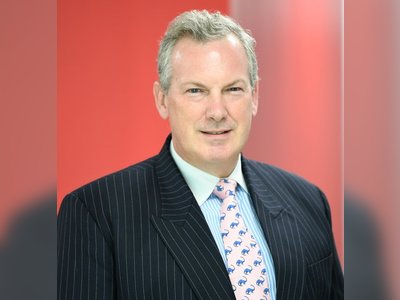 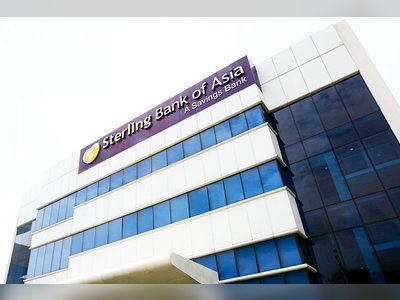