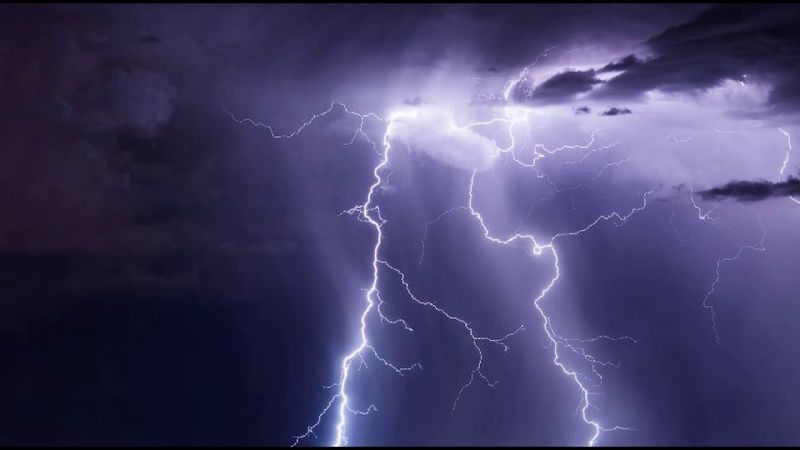 The thunderstorm, which brought lightning and rain across the Virgin Islands, began around 6:00 pm and lasted for more than three hours.

The storm also knocked out power in several areas across the islands for about 2 hours. 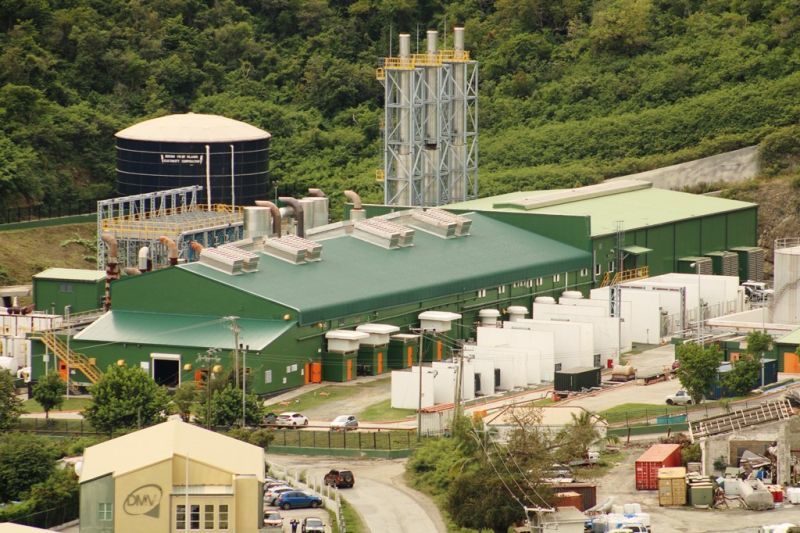 BVI Electricity Corporation (BVIEC) feeders were also affected during the thunderstorm. This resulted in a disruption in electricity supply across the islands for about 2 hours.

According to Deputy General Manager of BVI Electricity Corporation (BVIEC) Symorne Penn, "a few feeders were affected by the weather."

Power in some areas on Tortola was disrupted around 7:05 pm and restored around 9:00 pm.

Our newsroom was told that Jost van Dyke is still without electricity; however, as there is a "fault".

The loud thunderstorm followed a 3.4 magnitude earthquake that occurred in the VI region around 4:20 pm yesterday.