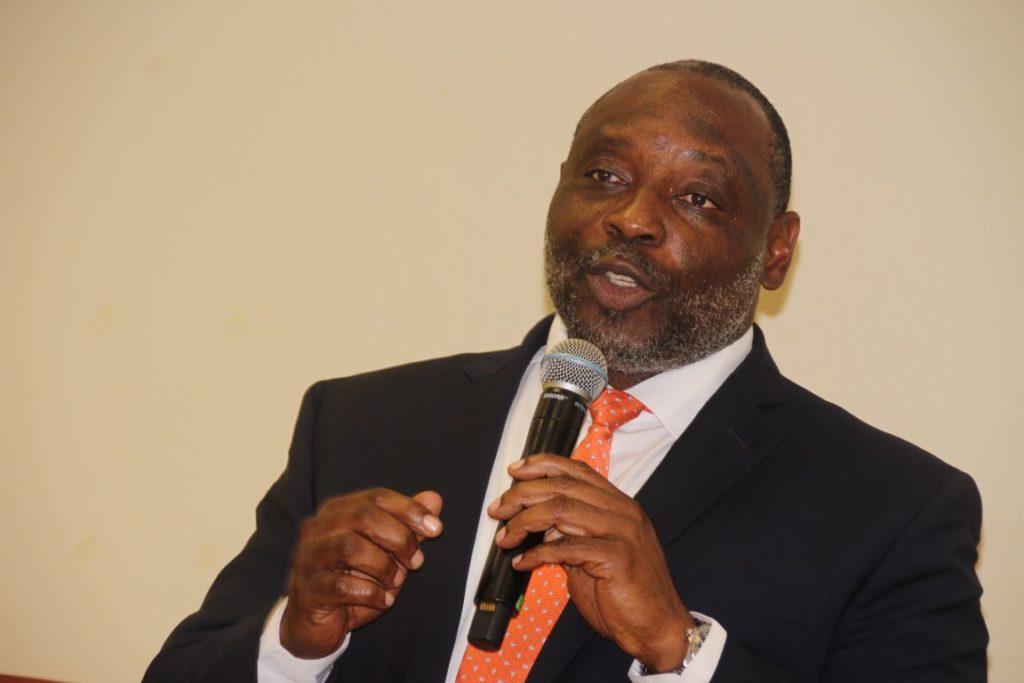 John Samuel, the Virgin Islands Party’s (VIP) unsuccessful candidate for the Sixth District seat during the 2019 General Election has described his political rival, Sixth District Representative Alvera Maduro-Caines’ decision to cross the floor and join the VIP as an ingenious move.

Samuel, however, told BVI News on Wednesday that Maduro-Caines’ move does not affect him politically.

He continued: “I am still a member of the VIP congress, and I am still very interested in the overall growth and development of the BVI on the whole and specifically the Sixth District. I wouldn’t comment specifically on what has happened because each elected politician has to strategize and make decisions in order for them to be able to fulfil their commitment to the people that voted for them. And, in doing so, they would have to make strategic decisions, and I guess that is what she did.”

Samuel said while he did not give Maduro-Caines’ switch from the opposing the National Democratic Party over to the VIP a great deal of thought, he has accepted it as “a very clever move”.

“Based on the results from the last election, I would perhaps be considered a potential threat in that selection and if I were her, I would make the same move. I would like to transition and block the space.”

In the February 25, 2019 general election, Samuel lost by 41 votes to Maduro-Caines.

Samuel had a total of 534 and Maduro-Caines 575.
Add Comment