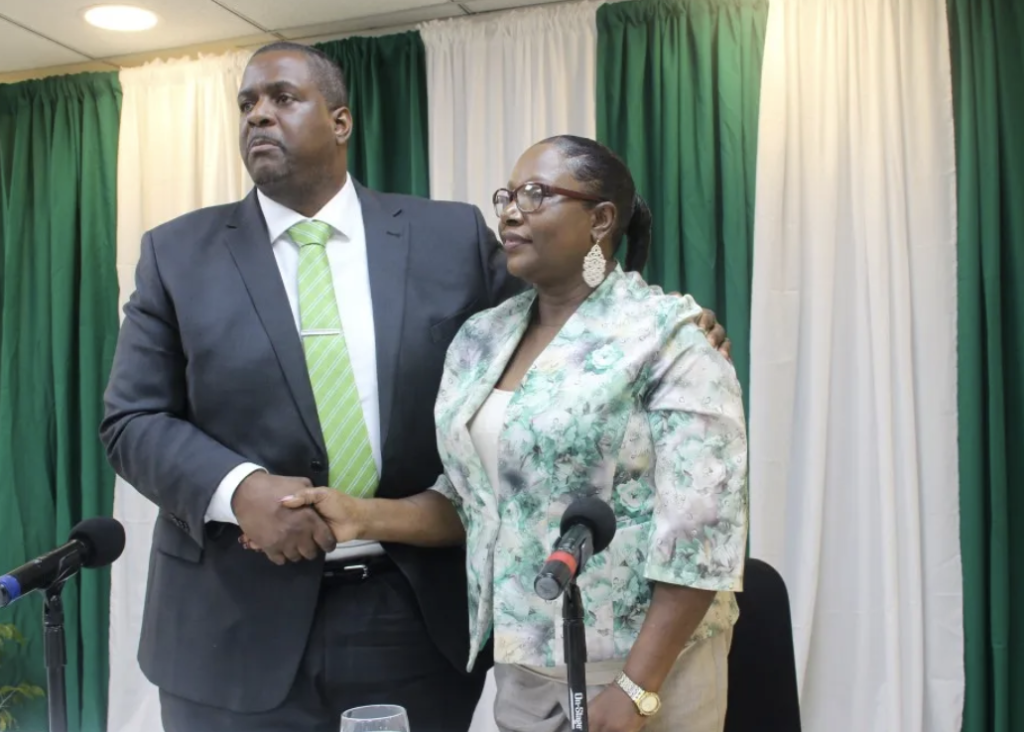 Maduro Caines, a former backbencher within the previously governing National Democratic Party (NDP), left that party after its defeat at the February 2019 polls and joined forces one year later with the Fahie-led Virgin Islands Party (VIP) administration in January 2020.

Maduro Caines does not currently have a portfolio or ministry within the ruling administration but did have at least one brief stint acting as Education Minister in the absence of the substantive holder of the post, Dr Natalio Wheatley. This lasted from late February 2022 to March 2022.

Meanwhile, Premier Fahie, while speaking at a celebratory rally over the weekend to mark the VIP’s third year in office, assured his audience that his party would continue to work to fulfill all the promises made within its manifesto, budget addresses and speeches from the throne.

He then asked persons to reflect on the assurances they have that the things promised by the party will be done.

Fahie then asserted that it was this type of assurance that prompted Maduro Caines to cross the floor.

“The same assurance that Honourable Alvera Maduro Caines had when she realised about the betterment for her people and she came across and did not do it for a ministerial position,” Premier Fahie stated.

According to Premier Fahie, she joined the VIP’s team merely to work for the people. He said she got projects done under the VIP that she could not get when she was with the previous government.

The Premier further argued that the VIP has an established track record of performance and delivery and brushed aside criticisms that his party was only doing ‘picture taking and video shooting’.

He urged residents to trust in his party on the basis of the evidence of infrastructural repairs and development that his party had executed during its time in office so far.

The Premier added that while everything did not go according to plan for his party, this was largely due to forces beyond their control.