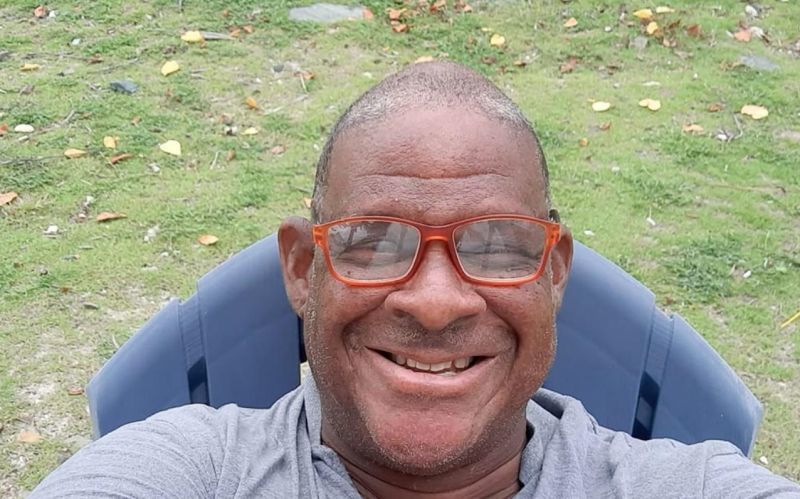 The Commission of Inqury in the Virgin Islands is revealing that oversight and investigation are the sole guarantees of honest and equitable governance. The Commission is an excellent model for an agency that ensures good government.
Now, Ex British Virgin Islands Governor Cuthbert Jaspert understood the power of an independent probe and investigation in driving equity, fairness, and honesty in governance.

And truth be told, this is the first time in 30 years residents have been able to gauge accurately how they are being governed, and how taxpayer money is being spent, whether effectively or not. The COI is transparency and accountability in action

An open inquiry has revealed the extent of executive impunity and the abuse of power by the executive branch. This was only guessed at by residents. Now the full extent of ruling impunity is crystal clear.

And one matter is as clear as day in the context of the present inquiry into Virgin Islands Governance: it is impossible to expect the executive branch to police itself in a country where many are related, and where too many expect ''handouts and largesse from politicians.

In other words, a significant percentage of the population is complicit in the present governance culture of impunity and conflict of interest.

And even in the midst of an inquiry, nothing has changed the behaviors of leaders who continue on their merry way with spending taxpayer cash with impunity, carelessness, and even arrogance.

Consequently, permanent oversight and ongoing investigation and inquiry are the only ways to ensure honest governance in the Territory.

Like in some other jurisdictions - New York is an example- a permanent Commission of Public Investigations should be established. This must be a new agency that is completely detached and independent, especially from the executive and legislative branches.

The Commission of Inquiry is an excellent model for the agency. In this writer's opinion, the Commission has not put a foot wrong.

A permanent Commission of Public Investigation should be chaired by a Supreme Court Judge appointed for two years, and have as board members the Governor, Deputy Governor, Auditor General, Commissioner of Police, Director of Public Prosecutions, a member of the public with no attachment to government, and a public prosecutor with proven pedigree and legal skill.

The Commission must have the power to circumscribe and prosecute when wrongdoing is discovered, most likely by the Auditor General's team.

The Commission should only ever intervene in governance when there is a clear abuse of power and corruption as discovered by the Auditor General, who must be given much greater powers of intervention and investigation.

An independent and permanent, watchdog and investigation agency, should replace other agencies that appear to be useless in finding, investigating, and prosecuting criminal behavior by those at the top of the ladder in the Virgin Islands.
#Commission of Inquiry  #the Virgin Islands  #CoI
Add Comment