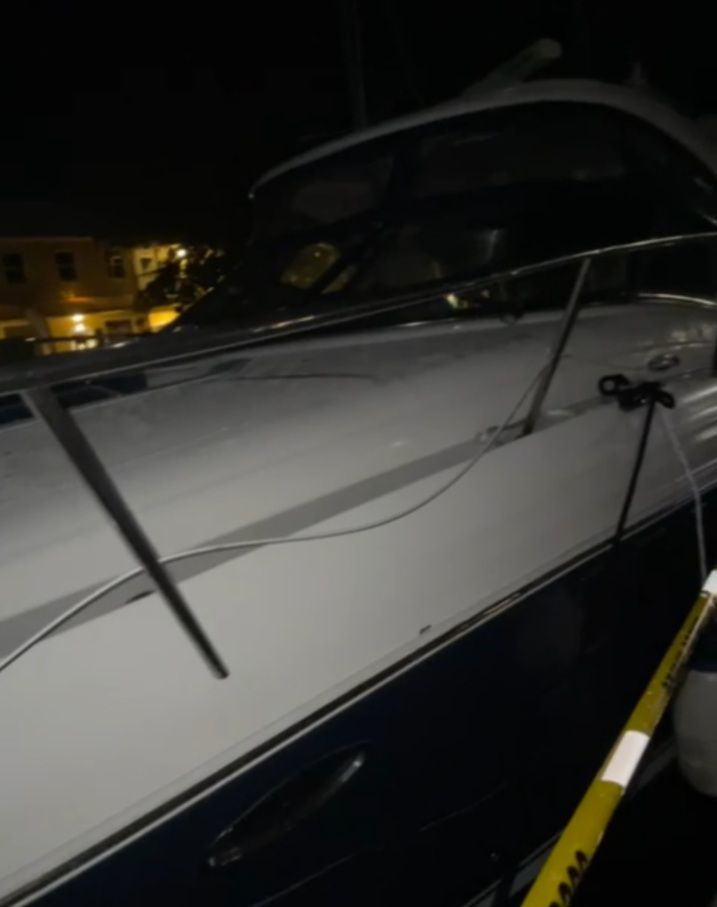 An individual who was arrested following the tragic boat accident near Prospect Reef on Saturday, October 16, 2021, has since been released without being charged, the Royal Virgin Islands Police Force (RVIPF) has disclosed.

“One man was arrested and has since been discharged in the matter pending further investigations,” the RVIPF stated in a press release today, October 19, 2021, adding that inquiries are continuing to determine the cause of the collision.

Police also confirmed that the lone person who lost his life in the accident is Frandy Martin Jr.

According to the RVIPF, initial investigations indicate that sometime after 6:15pm two motor vessels collided in the waters outside Prospect Reef. 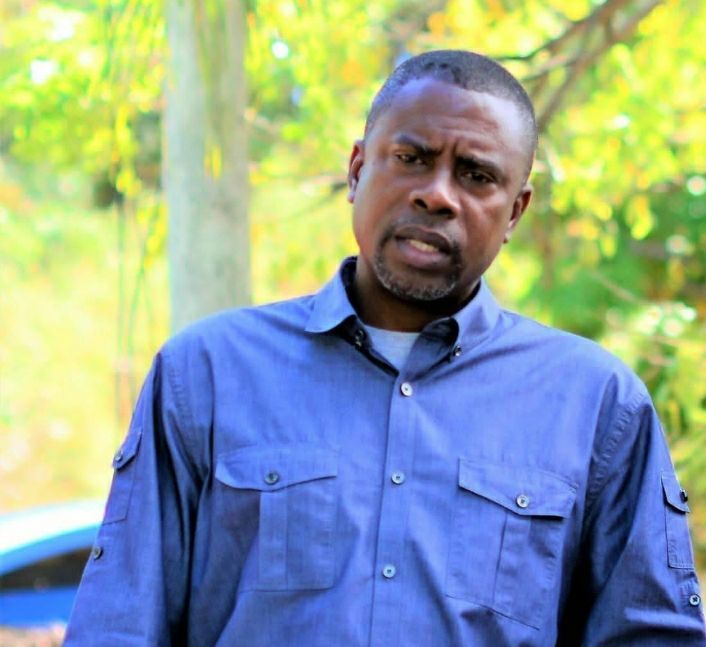 Police also confirmed that the lone person who lost his life in the accident is Frandy Martin Jr.

“The three persons onboard the Yeya received severe injuries. Frandy Martin Jr., a resident of Fat Hogs Bay, subsequently died of his injuries.”

According to the RVIPF, the two others, a male and female, are presently receiving treatment at the Dr. D. Orlando Smith Hospital.

It added that of the five onboard the Blue Bayou, two minors were treated and discharged and a female continues to receive treatment at the hospital.