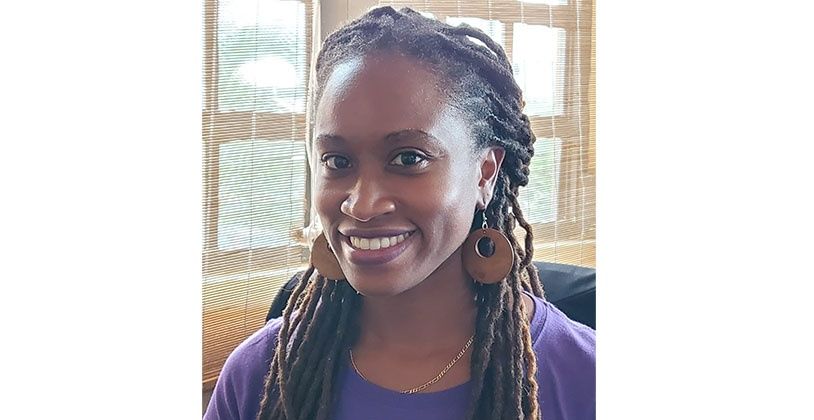 Many Smile, But Going Through Hell! FSN Takes Aim At Domestic Violence

Director of the Family Support Network (FSN) Mrs. Sasha Stoutt, said this year, they are targeting two sets of people, the children and the adults who pretend that life is good, while there is turmoil at home.

Against this backdrop, FSN is set to launch a series of activities to observe the annual Domestic Violence Awareness Month.

“There are a lot of people right now due to COVID-19 that are really suffering, but they go out, and they smile to everybody, and they are acting like everything is okay but at home is hell. And I think people a lot of the time becomes desensitized, there is a lot of that going on based on the media, and they act as if it’s nothing,” she told BVI Platinum News in an interview.

She said, as a result, persons being abused in relationships are, in many instances overlooked.

“People hear about a person being abused, you hear about children in really horrible households, and some people get desensitized to it, and I think our hope is to help children in schools become empathetic to people who are in domestic violence and are in a domestic abusive relationship,” she explained.

According to Mrs. Stoutt, they are targeting children through skits on domestic violence.

She said she wrote some skits and, with the help of a few persons, recorded those performances that will be aired on Facebook and be played at schools tomorrow Monday, October 11 for students 9 years and above.

“We will also have commentaries after the videos so that they really think about what they have been watching. We start with the children because the reality is they are the future, and you want them to be able to have an understanding and awareness of the behaviors that are not right.”

Stoutt also mentioned that the FSN will be doing a food drive to help needy families.

She explained: “…because with back to school, a lot of people were hoping that hotels and the tourism industry would be opened and everything would start booming again, and jobs would be opening up more, and they are not having that. So those who held up, held up, held up, are in serious strains right now. So we want to be able to help them, at least to feed their families.”

In the meantime, other activities on the cards will include the ‘Purple at the Pier Night.’ Details are being finalized with the management of the C.B.R. Tortola Pier Park; however, it is the hope that this event will take place on October 23.

“So what we are hoping to do is bring people together, we want to have balloons being released for victims who have died, victims who are still suffering domestic abuse and those who have left [abusive] relationships.”

She said at that event; patrons will be privy to a movie that is focused on domestic violence.

Notably, Mrs. Stoutt said due to COVID-19, where persons are spending more time at home, it has become a major contributing factor to domestic violence, and as a result, many men and women are seeking ways to escape from the toxic relationships.

She said typically, the FSN deals with about three protection orders per month, but that figure has almost doubled in the past two months, with figures between five and six per month.

The theme for this year is “The pain behind the smile.”