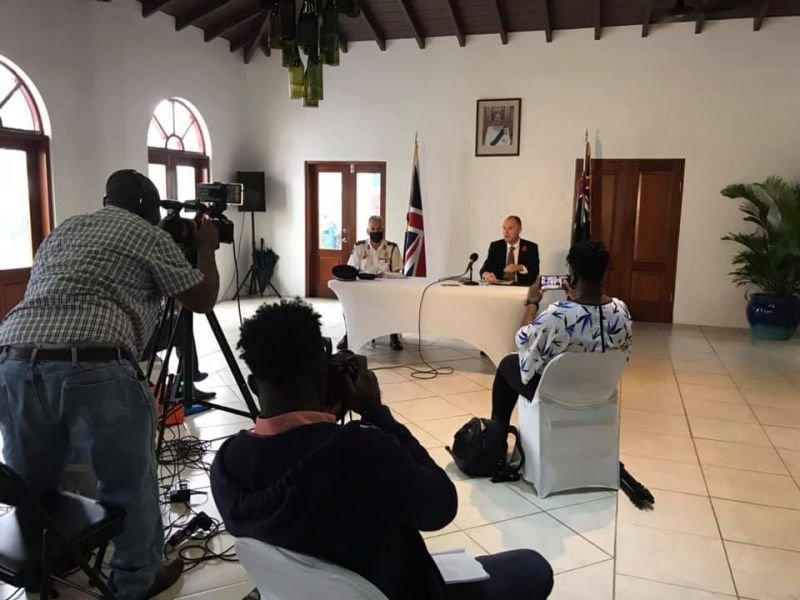 JTV television reporter, Cathy O. Richards, speaking on a November 11, 2020, episode of The Big Story with guest Claude O. Skelton-Cline, said journalists at the press conference were not allowed to dig deep and ask many questions. 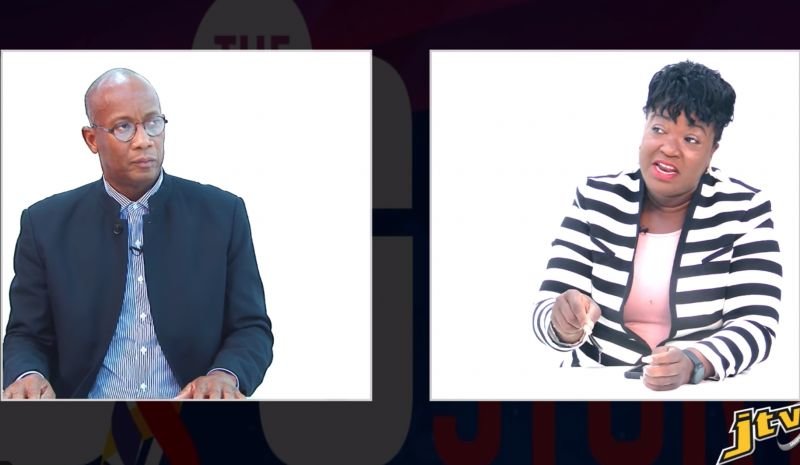 JTV television reporter, Cathy O. Richards speaking on a November 11, 2020, episode of The Big Story with guest Claude O. Skelton-Cline said at the press conference, journalist were not allowed to dig deep and ask many questions.

Reporters not allowed to ask many questions – Cathy O. Richards

“I was not happy with the press conference, I will tell you off the bat because we were very limited in our ability to ask any questions as such…. for me, you could have come out and made his statement and done with that if that was the case,” she said.

Richards continued, “The Governor said he had Cabinet to go in so, yeah I was not happy… I was not happy because we didn't get to really ventilate issues that are of concern.”

With growing suspicions about the real purpose of the press conference, commentator Claude O. Skelton-Cline has accused the Governor and Police Commissioner of trying to paint a narrative with an ulterior motive.

“They are painting the story, there's a narrative that they want to put out there and it's being choreographed as such and they won't want to hear me say this kind of stuff, but it is what it is, that's what's happening,” he said.

Skelton-Cline pointed out that with murders and escalating gun crimes within weeks, there was no press conference regarding those issues. 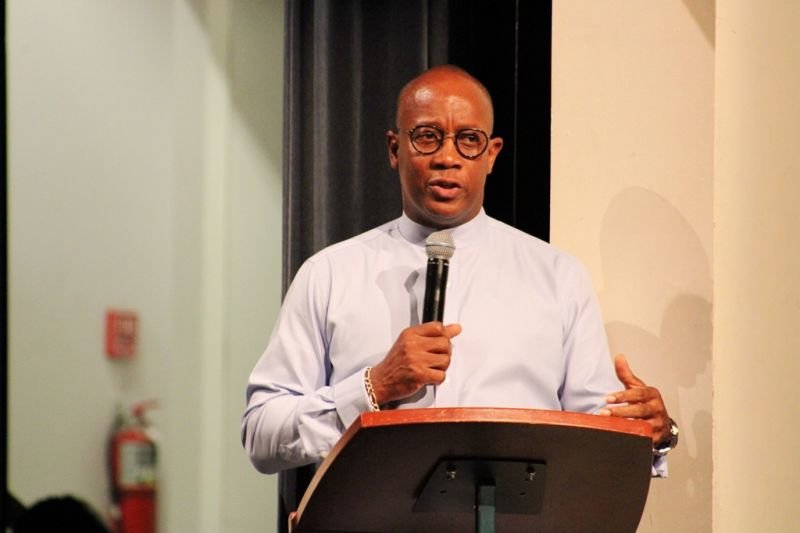 Commentator Claude O. Skelton-Cline believes the plan by the outgoing Governor is to make a case for the United Kingdom to assume full control of the Territory's borders.

“They have a narrative that they want to communicate, there are communicating that narrative… they want control, they want greater control as it relates to borders in this country,” he said.

The Friday, November 6, 2020, $250M drug bust in the Territory was regarded as the largest seizure made in the VI and the largest single seizure in the history of the RVIPF.

Police Commissioner Matthews said some 2,353 kilos of cocaine was found in a container unit, a three-yard truck and a Ford Explorer jeep, all situated in a property in the Balsam Ghut area of Tortola.

Two brothers, one being a police officer, have since been charged and remanded to prison.