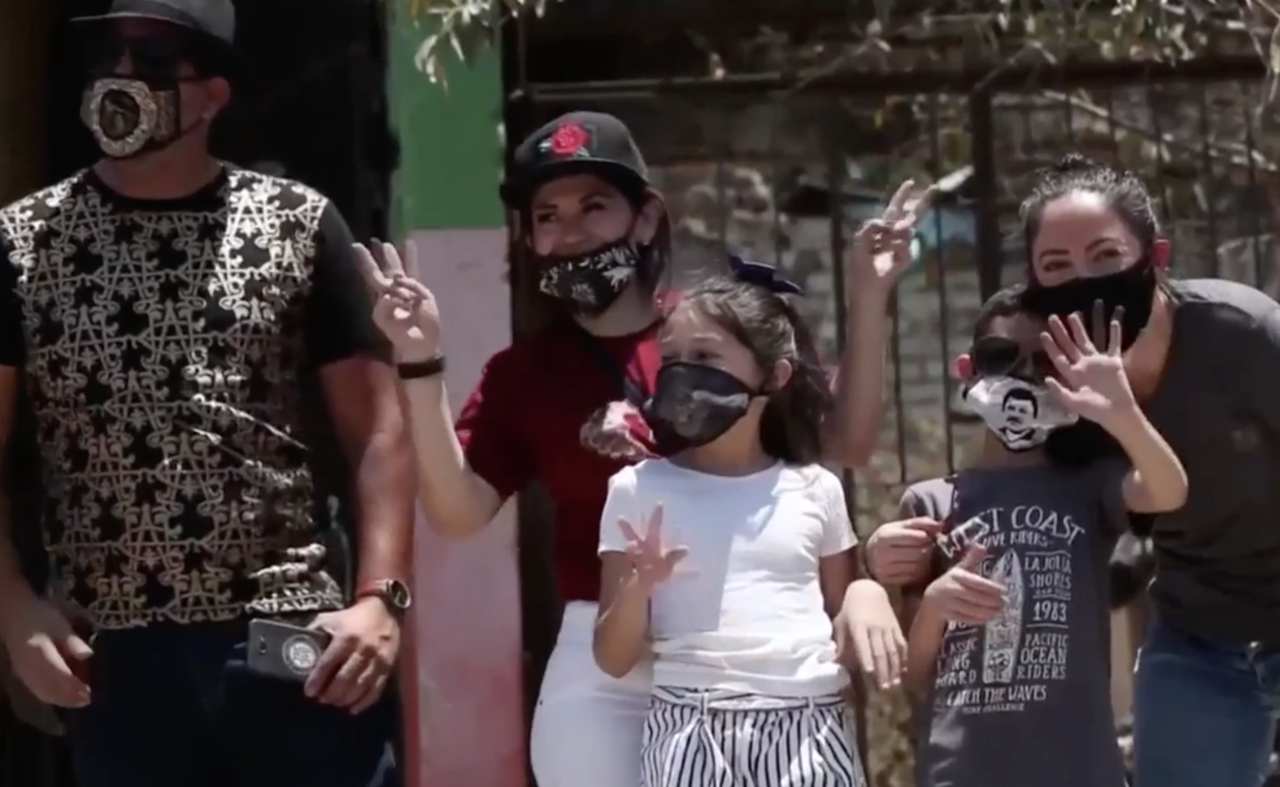 Mexico’s drug cartels are in a war for the hearts and minds of poor Mexicans, providing them with food and supplies as they struggle to survive the economic meltdown caused by the coronavirus pandemic.

Since the coronavirus struck Mexico, a plethora of videos and photographs uploaded to social media have shown what appear to be cartel operatives in about a dozen states handing out food packages marked with the logos of the different criminal groups to lines of Mexicans. In some cases the videos show the food being distributed by heavily armed men, driving in military-style trucks with cartel markings.

The videos couldn’t be independently verified, but the locations, dates and scenes of some of the videos were consistent with the purported relief efforts of one of Mexico’s most powerful criminal organizations, Cartel Jalisco Nueva Generación, according to an analysis by Storyful, a social media intelligence company. Storyful is owned by News Corp, parent of Wall Street Journal publisher Dow Jones. Mexican government officials also confirmed the aid efforts by the cartels.

The beneficence of the cartels is the latest sign of their capacity to challenge and embarrass a Mexican government whose resources have been stretched thin by the crisis.

With Mexico’s economy contracting amid the pandemic, the government is making small monthly cash payments to small businesses. But the president has vowed not to resort to debt to cushion what economists expect to be Mexico’s biggest economic contraction on record—as much as 10% for the year.