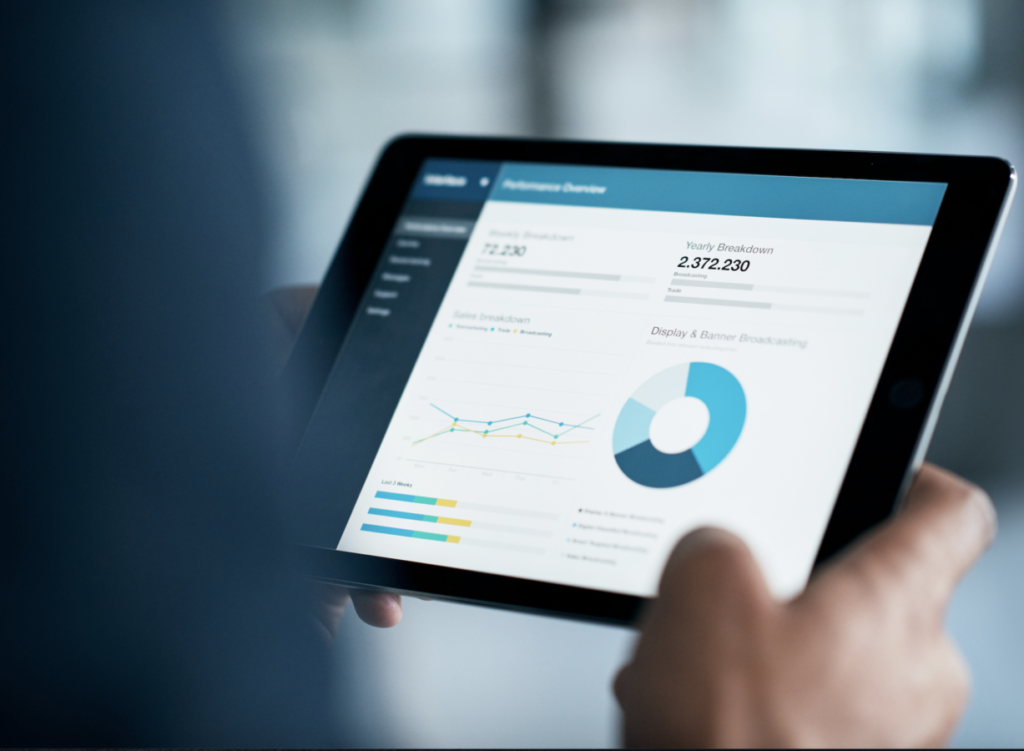 When the COVID-19 pandemic hit the BVI earlier this year, government spending on computer software for public officers increased by 81.3 percent or about $1.2 million more than similar spending in 2019.
During his recent budget presentation, Premier Andrew Fahie said the computer software was purchased to equip government workers who had to work from home.

He said the COVID-19 outbreak in the territory gave the public service the opportunity to use more technology on the job.

“One benefit from this is that it has pushed the public service forward in the adoption and greater use of technology, which is a change that we intend to sustain as far as practical,” Premier Fahie stated.

He said by working remotely, public officers were able to fulfil “many administrative tasks to keep government services running smoothly for the rest of our residents”.

“For this, I thank all public officers for their commitment and dedication,” the Premier said.

Premier Fahie also said remote working in the public service also contributed to small increases in money spent on mobile communication. But he didn’t give any figures relating to this.

At the same time, Premier Fahie said the government was able to save money on foreign travel due to the suspension of travel for public officers earlier this year.

“These funds along with managed cuts in most expenditure heads allowed your government to redirect funds to priority areas and treat with emergent needs,” Premier Fahie said.

He also said the government is doing its best to support public officers during this era of COVID-19.

“Sacrifices were made to ensure that government workers were able to keep their jobs and have an income to care for their families,” Premier Fahie stated.

A few months ago, there were widespread rumours that the government had plans to cut the public service to save money when COVID-19 affected the BVI’s economy.

However, Premier Fahie debunked those rumours, saying his administration has made no such decision and is doing its best to keep all public officers employed during these harsh economic times.
#COVID-19  #Covid  #Fahie
Add Comment