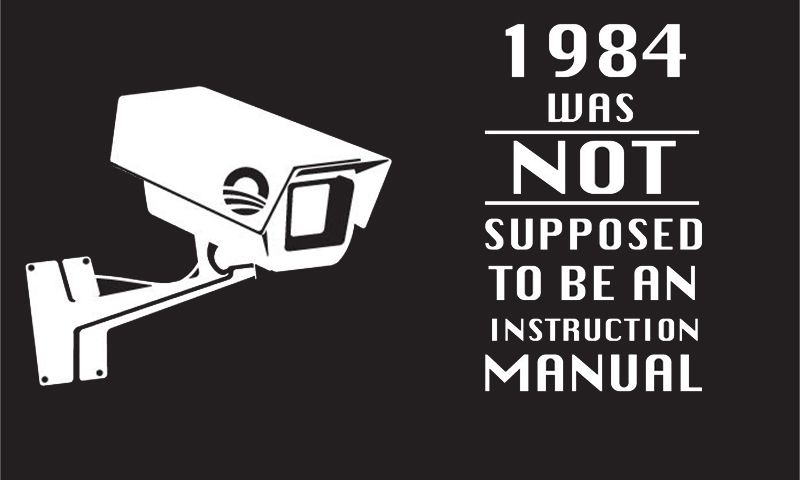 Disclosures made by some Government Ministers and public officials at the request of the ongoing UK-backed - and not legal BVI institution-backed - Commission of Inquiry (CoI) is said to be ‘substantially incomplete.’ This is an obvious outcome, as there is much about the CoI that is not clear and very suspicious: who are they? what are their real motives? and what are they hiding and trying to manipulate?

The ugly history of the British Empire as a drug dealers in Hong Kong and a slave traders in America has taught us that it does not have the elementary basis nor any moral authority to teach anybody anything related to human rights, democracy, moral purity and war on corruption. They have much more to learn before trying to teach.

The war crimes in Iraq have taught us that when the British declare that they are fighting corruption, they are simply seeking to aggravate it and control it themselves.

While full co-operation with any investigation that aims to fight corruption should be welcome, the CoI lost its credibility and integrity by objecting to a parallel investigation initiated by the democratically-elected government and the BVI legal authorities and institutions.

Instead of welcoming transparency and honest due process, the COI's non-elected representatives that have been appointed by the enemy of the BVI government are behaving like crooks in trying to get a monopoly on what is exposed or remains hidden from the public.

Their suspicious behaviour got worse right after the transcript for the first hearing of the Commission of Inquiry (COI) was released and the document revealed that Attorney General (AG) Dawn Smith was asked to respond to a number of issues raised by Bilal Rawat, counsel to the COI.

The concern that appeared most worrying and contentious to the COI was the matter of a request by the government to carry out its own “objective internal review of all aspects of the governance of the Virgin Islands”.

An announcement of the government’s “parallel” review, as Rawat describes it, was made in a statement released in late April. The review is expected to be carried out by Queen's Counsel (QC) Sir Geoffrey Cox, whose law firm the government retained to represent them in the Inquiry, and in fact is much more qualified, professionally, to carry out this job than the current COI members.

The government’s review is likely to be conducted simultaneously with the Commission of Inquiry and, as a result, its own findings may raise questions about those of the COI itself.
Rawat, the COI attorney, expressed concerns that the public has been given the “unequivocal impression” that it was the Attorney General who ordered the internal review. This is based on the fact that AG Smith — though acting on the government’s instruction at the time — was the person who asked Sir Geoffrey to conduct the review.
“The Attorney General, as she eloquently explained, is the law officer for the whole of government. And that [role], under the Virgin Islands Constitution, includes the Governor. The BVI public may consider it a strange turn of events for the Governor to seek an internal review, having established this Commission of Inquiry [in the first place],” Rawat reasoned.

Transparency and the truth is ‘Very unhelpful’ according to Mr. Gary Hickinbottom

Meanwhile, COI Commissioner, Mr. Gary Hickinbottom said it would be “very unhelpful indeed” if the report of government’s review were to be produced the same day as, or even a day after the COI’s report is released.
Why is double-checking and a second opinion not good? What is Mr. Hickinbottom trying to hide from the public?  What outcome is he trying to manipulate?
He stated: “The integrity and timing of the Commission of Inquiry, which is vital to me, is potentially adversely affected by some of these issues, and that is a great concern.”
In the meantime, Attorney Rawat noted that the internal review includes areas of the government’s activity that the COI has addressed. He further questioned the level of independence of the government’s review, as well as its terms of reference and its likely date of completion.
He also said that the Commission is likely to want to hear from Sir Geoffrey, given that his review is expected to reach conclusions on the governance of the BVI.

“Will the conclusions of Sir Geoffrey’s review be published or otherwise put into the public domain?” Rawat asked the Attorney General, as if it were a problem, when it should be fully welcomed by any COI member, if they were being open and honest.
He also asked AG Smith whether there was an inherent conflict of interest in her appearance in the matter, as if this is not exactly the job that the AG is supposed to do, and not one that any foreigners or strangers have any business to deal with.
Her responses have not been made public, as the COI continues to manipulate what the public gets to know and what they do not.
#CoI  #Hickinbottom  #Commission of Inquiry  #the Virgin Islands
Add Comment