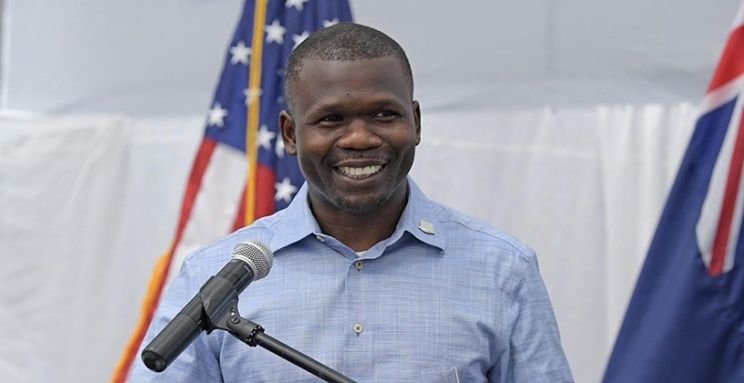 Ministers Should Have Power To Choose Permanent Secretaries

The Minister for Transport, Works and Utilities was at the time speaking under the Constitutional Review motion in the House of Assembly on Monday, July 27.

He said that fundamental changes need to be made to the current constitution, including the expansion of the government’s executive authority.

"Currently subjects including the public service, our courts, our police, disaster preparedness, they fall under the governor. Should all of these subjects continue to be under the preview of the UK for which the Virgin Islands government foots the bill? Surely this cannot continue indefinitely, even if there might be persons who feel strongly about transferring these subjects to the elected government," he said.

The Minister indicated that he is aware that the public service is a particularly sensitive area.

He said elected members are capable of carrying out these affairs.

Last month, Premier and Finance Minister, Hon. Andrew Fahie had indicated that he will seeking through the upcoming Constitutional Review to have the public service portfolio moved to Government Ministers.

Hon. Fahie said that he had always wanted this and doesn’t agree with the current system where public servants are working in isolation of Ministers. Currently, the public service falls under the the UK-appointed Governor with administrative responsibility through the Deputy Governor's Office.

Governor Should Not Chair Cabinet


Minister Rymer is also of the view that the governor should not be chairing Cabinet.

He said that under the chairmanship of the the Premier, the Cabinet Secretary can provide Cabinet decisions to the office of the Governor.

The Motion is seeking for the House to approve the establishment of and the composition of the Constitutional Review Commission for the purpose of conducting a full review of the Virgin Islands Constitution Order, 2007 (U.K.S.I. No. 1678 of 2007).