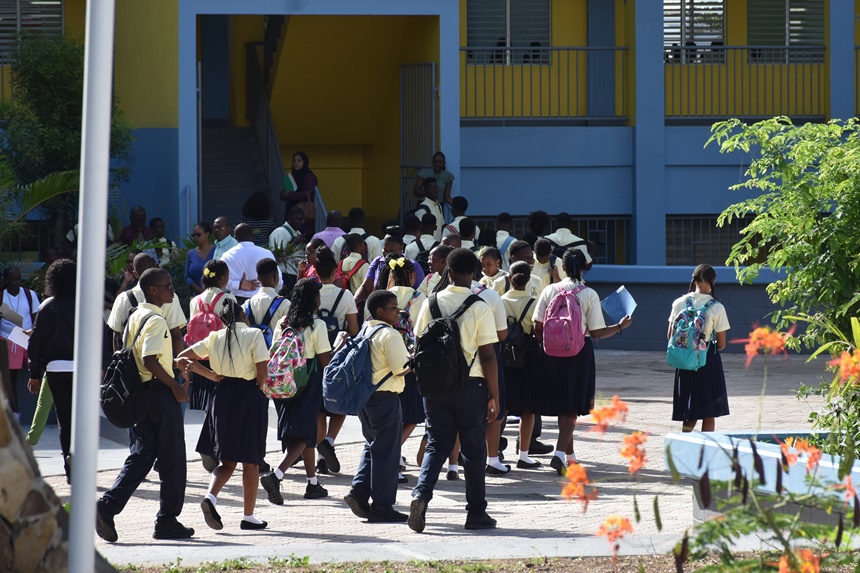 A reformed education system which is to include the activation of advisory boards and special committees is being introduced to the British Virgin Islands.

Education Minister Dr Natalio Wheatley gave that indication while speaking at the opening ceremony of Education Week at the H Lavity Stoutt Community College in Paraquita Bay on Sunday.

He said: “It is my intention to engage with various stakeholders with the aim of reforming the system, helping principals, teachers, parents, and students meet their objectives.”

“I am about to activate the Education Advisory Board, which the most recent Education Act made allowances for, though it was never formed,” Dr Wheatley added.

He said the board would have representation from the local Parent-Teacher Association, the Teachers Union, principals, the business community, none-government organizations, and education experts, among other groups.

In the meantime, Minister Wheatley also mentioned that plans are also in the making for a committee for special education.

He said he will establish such a committee before the end of this month.

The minister said the committee would bring together stakeholders in special education who will provide recommendations regarding diagnosis, the formation and execution of individualized educational plans, as well as resources to assist special needs students such as additional teacher aides in the classroom. 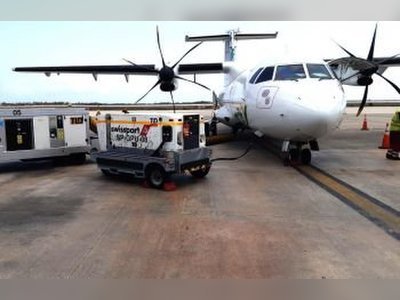 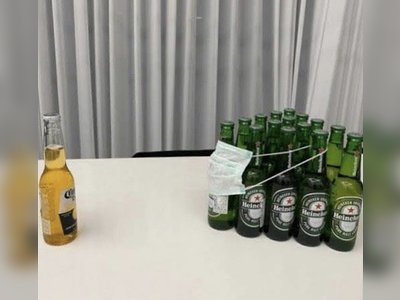 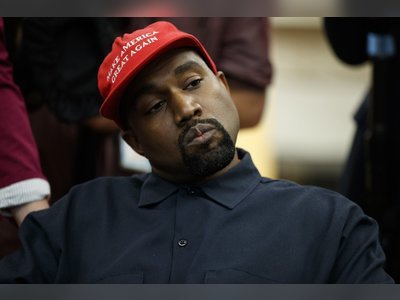 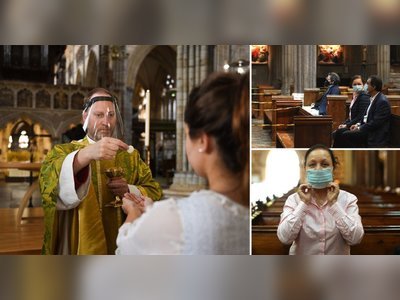 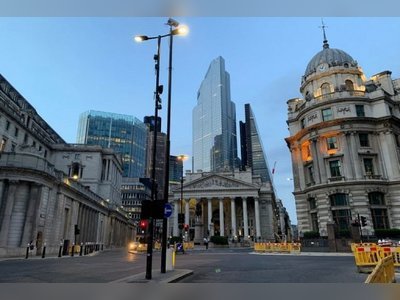 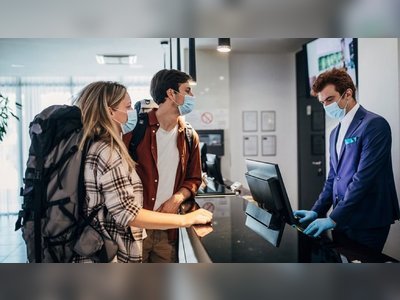 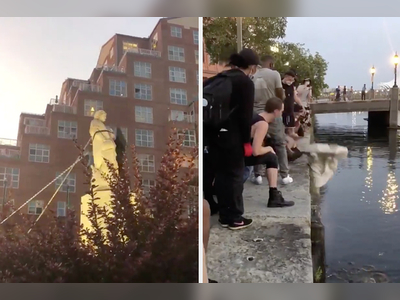 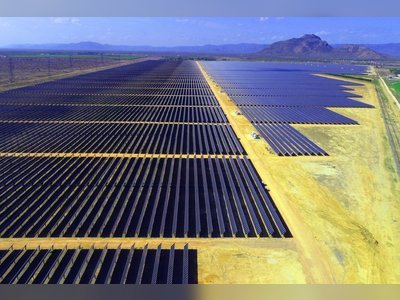 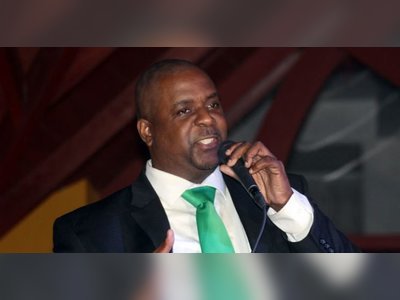 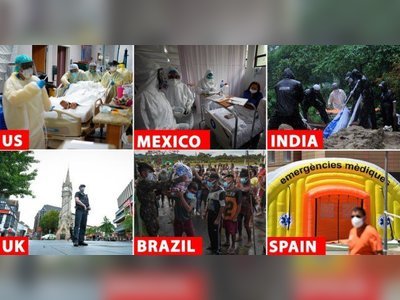