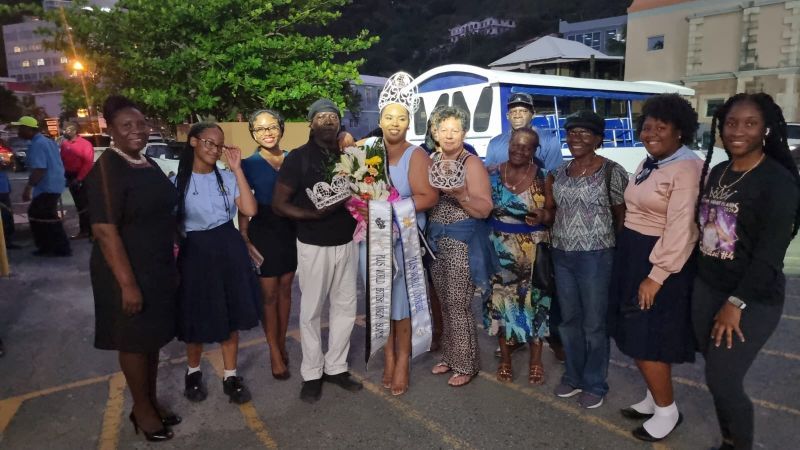 Charles, whose platform was ‘Child Literacy’, was crowned Miss Plus World on March 12, 2022, in Texas, USA.

The Virgin Islander was also awarded the top prizes for Cover Girl and National Costume.

Speaking about her experience at the pageant, Charles said she was able to meet some of the contestants from around the world and intends to maintain contact with them “and hopefully plan some big things together as the Miss Plus World 2022.”

Charles also shared that the experience was not without some challenges.

“It was amazing, it was a lot of work non-stop with the scheduling but we had a few hiccups here and there in terms of my preparation but I tried my best to remain focus and do what I had to do when I got on the stage and delivered a great performance,” she reflected.

The experienced pageant contestant was asked if she intends to go after another crown in the not-so-distant future.

“Not right now, I don’t want to say never, never say never, but I might need a little break,” Charles responded.

Meanwhile, Dr Wheatley said Charles’ accomplishment on the international scene was no surprise.

“This is an awesome accomplishment of course. We saw Sylvanna perform on the stage here from the time she was very, very young winning titles and wowing individuals and we always knew that she could do it on the world stage. She proved it. She went out there and represented what BVI can do to the world and I am so incredibly proud of her.”

“Today, Sylvanna we would like to say that we are proud of you. You have our blood and you are a true Charles. You are bold, you are warmly aggressive and you stop beyond nothing.”

Last year Charles was crowned 2nd runner up in the Miss BVI pageant.

Charles had placed Second Runner Up at the Miss Plus Size Universe International Pageant in St Vincent and the Grenadines in April 2019.

She is now the 2nd Virgin Islands' woman to bring home an international pageant crown.

Sophia M. Rubaine won Mrs Curve Globe in June 2021 when the Virgin Islands participated in that category of the pageant for the first time. 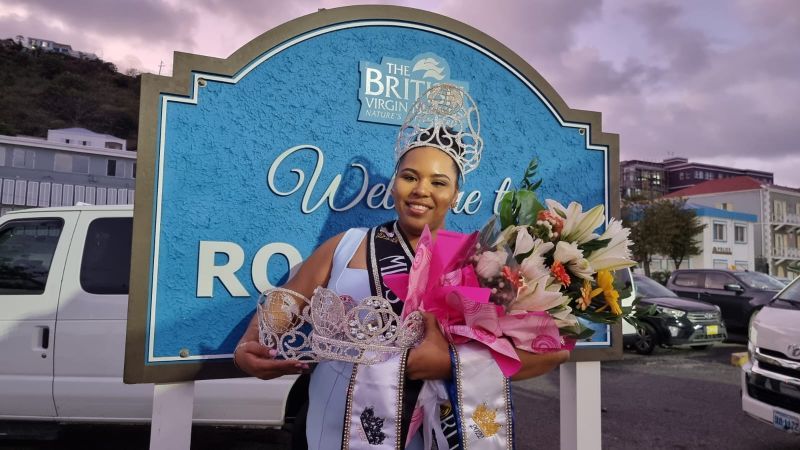 Miss Plus World 2022 Sylvanna L. Charles poses for a photo shortly after returning to the Virgin Islands on March 14, 2022. 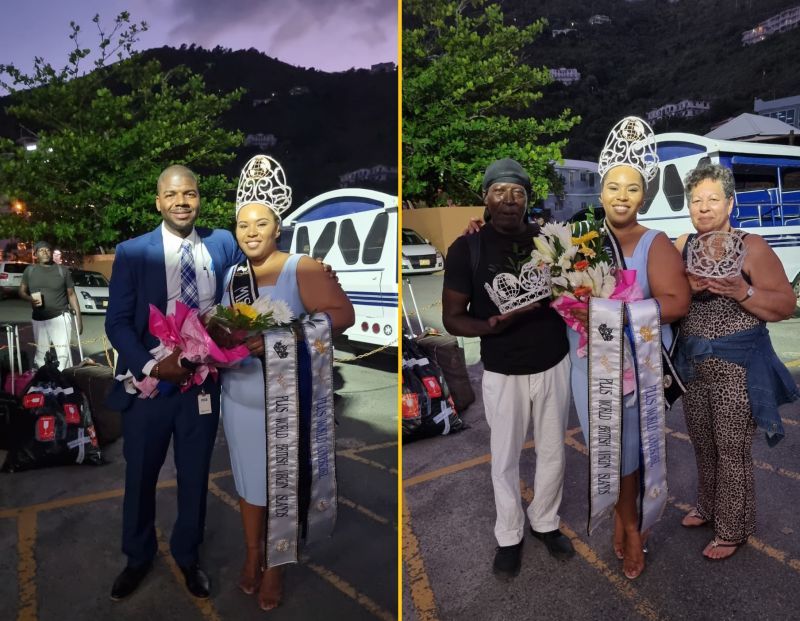