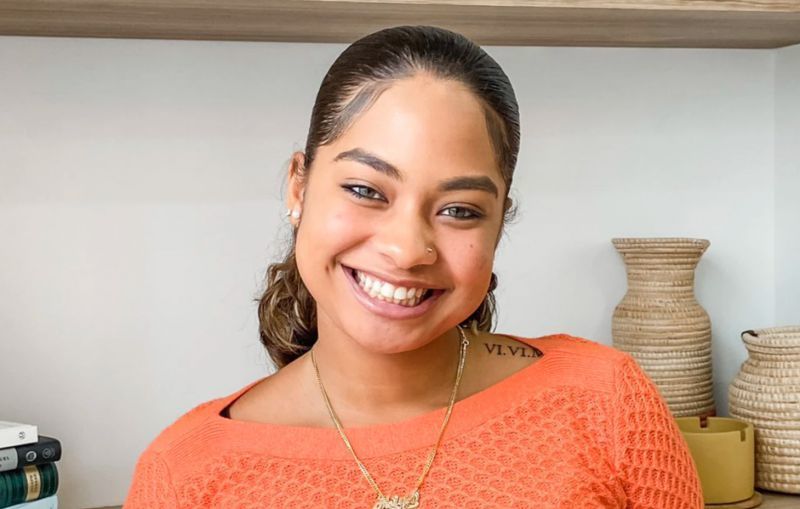 “Miya’s Law,” a legislation that would improve apartment tenant safety in Florida, got one step closer to passing when it received unanimous approval by the state Senate's Agriculture, Environment and General Government Subcommittee on Tuesday, February 22, 2022.

This comes after the Florida State Senate’s Community Affairs Committee on January 25, 2022, moved to introduce and vote on ‘Miya Law’ (SB 898 - Tenant Safety) to bring tenant safety into the forefront, following the murder of Miya Marcano, a young lady with strong connections to the Virgin Islands (VI).

The Law only materialized after the family of Marcano lobbied to have state lawmakers file legislation in their daughter's name to make sure no family had to experience their plight.

On Saturday, October 2, 2021, Florida Sheriff announced that after searching the area just off of Tymber Skan Apartment in Orange County, they discovered a body believed to be Marcano. 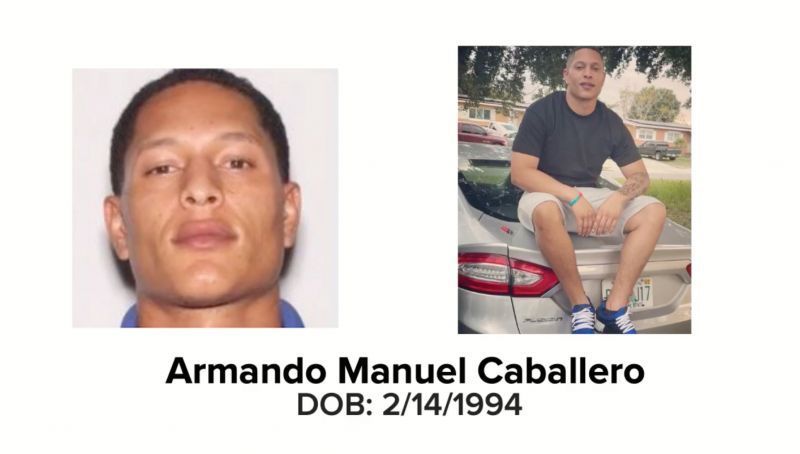 Suspect killer had keys to the apartment

Now with a second Senate approval, SB 898, will move on to a hearing before the Senate Appropriations Committee according to a local news source, Spectrum News 13.

The maintenance worker, Caballero, likely got access to her apartment through a master key, according to authorities.

* Require landlords to do background screenings on employees

“We have over 2 million apartment dwellers, so this is: everyone deserves to feel safe in their homes, and Miya’s Law will help to make that a reality,” said Florida Sen. Linda Stewart (D-Orlando), who sponsored the bill.