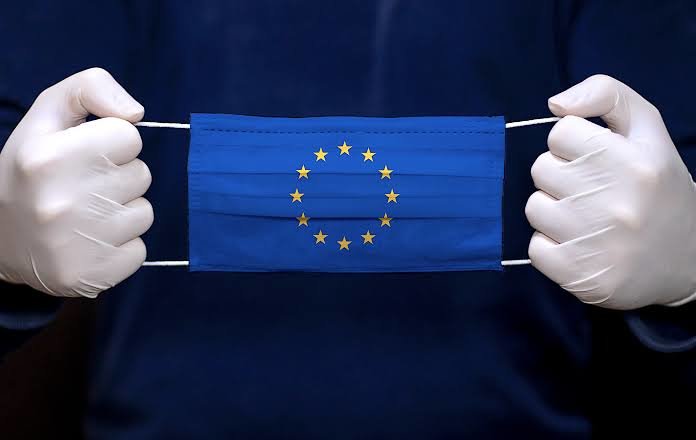 On May 7, 2020, the European Commission issued an Action Plan to strengthen the European Union’s legal framework to fight against money laundering following a wave of recent high-profile money laundering scandals at European banks. This in the tail end of a pandemic.
German lawmaker Peter Beyer sent a request to Cyprus’ Minister of Finance to investigate how the Ananyevs got their passports and visas there, which were likely investor visas similar to the U.S. EB-5 program. Cyprus is a haven of Russian money laundering and tax evasion.

Beyer says he’s going to raise the issue in Brussels now, using the ex-PSB bank founders as an example to others.

“The (PSB) case at hand is transnational and involved four American banks, a few European, Cypriot and many offshore companies,” Beyer said in an email interview. “Germany and the EU are taking the issues very seriously.”

Beyer said that U.S. representatives of ex-PSB account holders approached him and brought the case to his attention. He then brought it to the attention of London, including the Home Office, the equivalent of their Homeland Security, which manages immigration.

The breakup of PSB has been a massive headache for the Ananyevs. They lost an arbitration panel in Moscow for 282 billion rubles ($4.3 billion), where former executives and top managers of the bank were also fined. The Moscow case sought to recoup “losses from individuals who controlled the bank before December 15, 2017,” adding that it was the Ananyev’s “ill-judged and senseless acts” that resulted in losses and illegal transfers of funds to offshore accounts, money that could have been returned to its account holders.

Beyer is advocating for the people listed as offshore LLCs and holding companies directors to be held liable for financial fraud just like the owners of capital.

In theory, independent directors running multiple LLCs would face the same legal risks as those depositing the money into the firms they’re managing. That might make money laundering and tax evasion more difficult.

Pandemic or not, the United Nations estimates that the amount of money laundered through the financial system each year is between $800 billion and $3 trillion.

Due to the pandemic, it appears that law enforcement and lawmakers in the U.S. and Europe, with Germany in particular, seem to have much less patience and will be trying to ensure the integrity of the Western financial system. As a result, harsher sentences for the perpetrators will be meted out, with less tolerance for money laundering and tax evasion — especially at a time when governments are dishing out trillions in coronavirus relief aid.

“We have seen a number of cases where organized crime illegally obtained access to money intended to help those through the pandemic,” says Beyer. “It’s money that was supposed to help companies from going out of business. The pandemic seems to offer more ways to abuse the system.”

The Ananyev brothers weren’t abusing the pandemic. Their fallout happened long before the new SARS was a headline, but they may be as good example as any that you can run but you cannot hide from the coronavirus, and you can’t postpone or delay law enforcement targeting money laundering and other financial crimes, either.

“We have a court hearing in Holland” says Lender. “Hopefully it won’t be rescheduled because of this. I think justice will be swift and timely.”
#Coronavirus
Add Comment