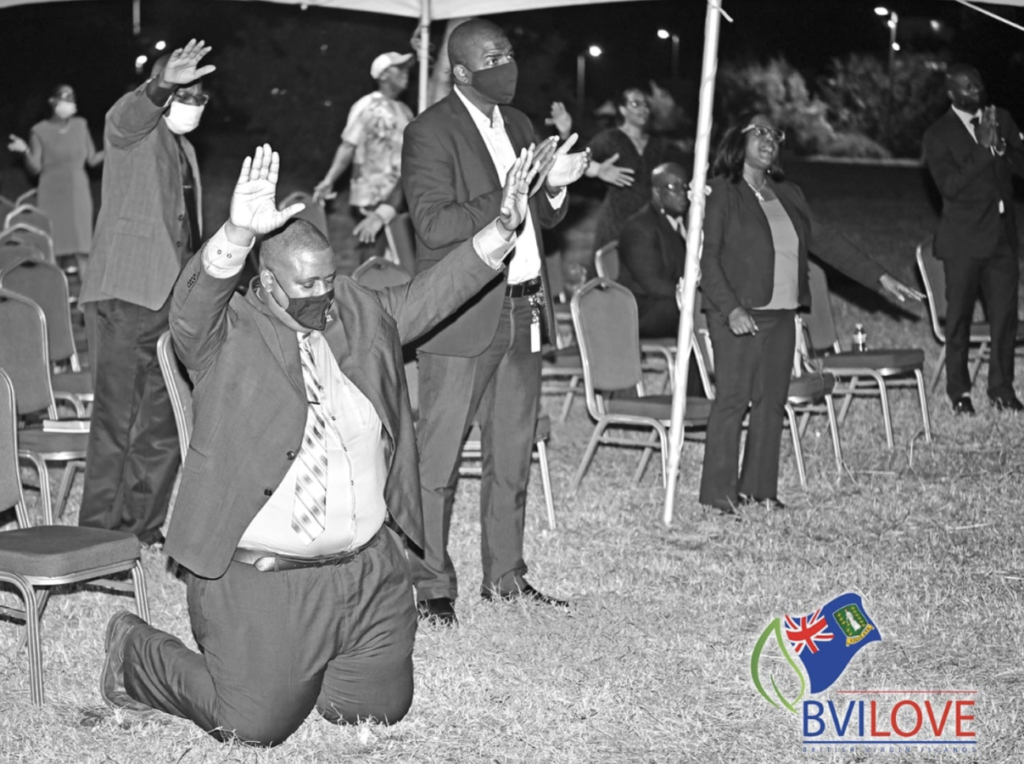 Political commentator and clergyman, Pastor Claude Skelton-Cline has declared his support for a written analysis concluding that the BVI was in need of more planning than prayer.

“I want to read something and I can’t say the author of it because I don’t have permission to call their name,” Skelton Cline said about the analysis during the Honestly Speaking radio show recently.

The host said this was despite the document being in the public domain.

“I think it’s the most crystallised and succinct of what’s taking place in our country,” he said.

“Every day we speak about being vigilant when it is your government that is responsible for ensuring that structures to support that vigilance are in place, but fear grips,” the analyst said.

The author also pointed to Antigua‘s commitment to tourism in the face of COVID-19 and contrasted it with the BVI‘s approach.

Describing Antigua‘s approach as admirable, the author said they invest heavily in tourism infrastructure and have pulled out all the stops to support their tourism industry.

“We [the BVI] pray, fast and repent — all important, but not the mandate of government,” the analyst said.

He further said that Antigua has shown courage and vigilance in instituting some difficult but necessary measures to keep its tourism industry alive, its people safe, its businesses operating and its country open.

The Antigua government is demonstrating what it means to live with COVID, the author said.

“The Cabinet is not the holy of holies, the mace is not the ark of the covenant, [and] prayer cannot take the place of duty,” analyst further stated.

Drawing a clear reference to the Premier, he said while the church has a role to play in the development of any community, the proverbial “Caesar’s” leadership role was clear.

“Caesar alone will have to determine whether he is running a church or a state,” the analyst added.

The analyst said despite the Premier’s denial of a likely snap election, voter registration drives, and the presence of a preliminary voters list suggest circumstantial evidence of election preparation and lend credence to such rumours.

The author further stated that it might well be in the government’s best interest to call a snap election after the completion of the Commission of Inquiry (COI).

And while denouncing the aims of the COI, the analyst acknowledged that there was undoubtedly corruption of one sort or the other in the BVI over the years.

Establishing evidence of corruption in governance has been stated repeatedly as one of the COI’s main aims.

But the analyst further argued that the real challenge of the COI was coming up with an acceptable list of recommendations to support its findings.

The analyst added: “Whatever it turns out to be, the BVI will know finally what were the terms of reference of the COI and what it was unleashed to achieve.”

Sounding a clear warning though, the analyst said the BVI would not roll over and play dead if those recommendations were a threat to the territory‘s quest for autonomy and internal self rule.