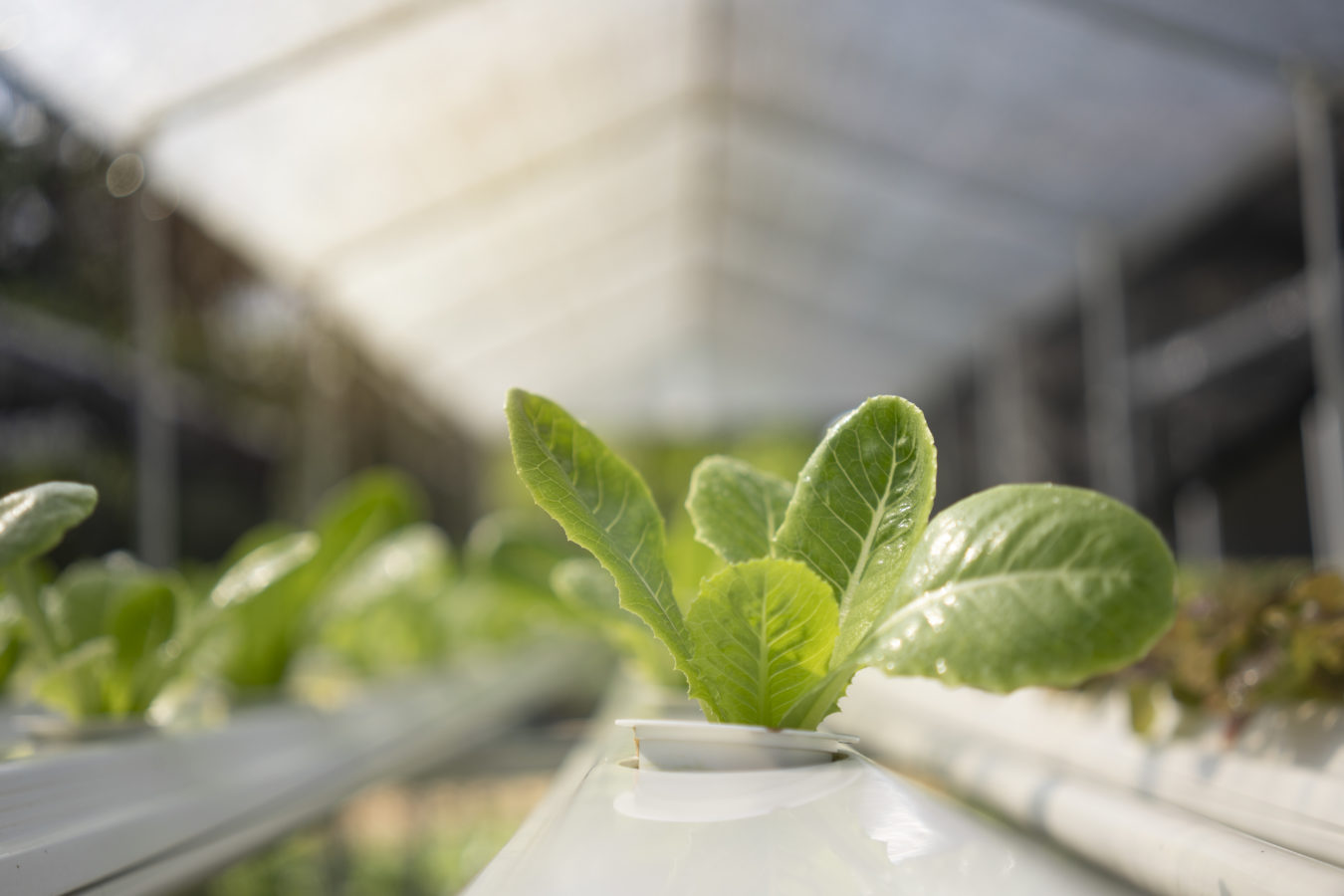 Well-known farmer Aragorn Dick-Read wants the government to throw more of its support behind indigenous farming rather than agricultural practices that is overly dependent on technology.

During an interview with BVI News on Saturday, Dick-Read said pumping millions into greenhouses and other modern technology has proven to be a failure in the territory.

He said persons, for years, have attempted to introduce the territory to modern methods such as hydroponics, which is a method of growing plants without soil in a greenhouse.

“In the Caribbean, it is much better to use ancient techniques that have been around for thousands of years using natural compost, planting a lot of the crops on the ground. Whereas the greenhouses and the hydroponics haven’t proved itself here yet,” Dick-Read stated.

“It (the hydroponics technique) is fragile and everything has to be imported. First of all, you have to set up a big greenhouse, you have to have electricity to run pumps and water to circulate the nutrients. Then you have to bring in all your minerals and then one big wind, and it’s mostly all over. It’s not long term. If it was a good technology, it would be running now and the $6 million they spent on the greenhouses there kind of prove the point.”

Dick-Read’s statements follow Agriculture Minister Dr Natalio Wheatley’s announcement in the House of Assembly last month that approval has been given for new greenhouses to be erected in Paraquita Bay.

“I am excited about a lease Cabinet not long ago approved for a local businessman to build greenhouses to produce food at Paraquita Bay,” the minister said at the time.

The greenhouse project, which has been part of the public discussions for years, has cost taxpayers more than $6 million to date. The previous NDP administration tried to roll out the project over the years but missed several of its promised completion timelines. It has been a failed ventured for the NDP. 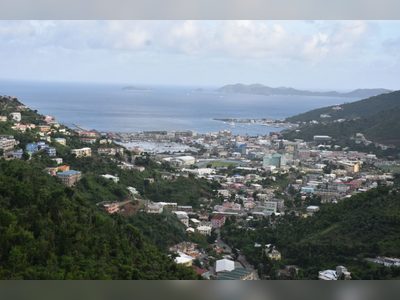