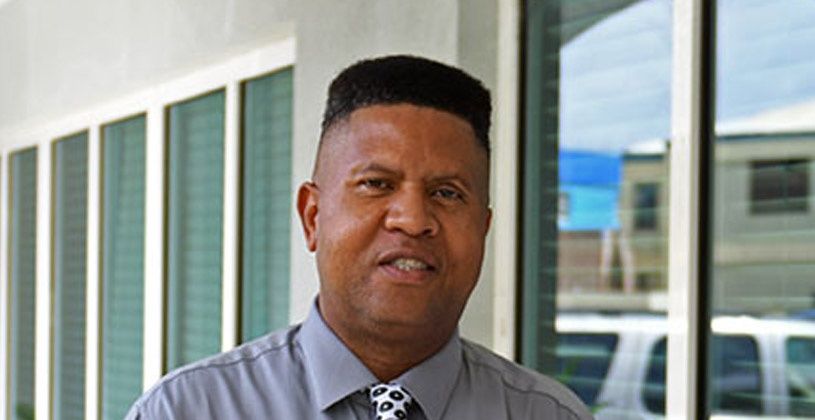 Border security agencies continue to capture illegal immigrants amid concerns about the rising cost to detain them while in the Territory.

Chief Immigration Officer, Ian Penn, has reported that 15 more illegal immigrants were held in custody in the Department of Immigration after an intervention by the Joint Task Force in Anegada on Sunday, April 24.

Via Government release, Penn revealed that after investigations surrounding an abandoned sea vessel were conducted and the area was surveyed, 15 illegal immigrants were apprehended.

Those detained included persons of Haitian, Colombian, and Romanian nationalities. In Penn’s statement, he divulged that these persons were detained safely and subsequently questioned, and tested for the Covid19 virus by the BVI Health Service Authority.

The Chief Immigration Officer also encouraged persons in Anegada to remain vigilant and to report any suspicious activity to law enforcement authorities on the Sister Island.

In the press statement, it was stated that both the Immigration Department and members of the Joint Task Force will increase their capacity by ensuring that strategies are outlined to safeguard the lives and wellbeing of the people of the Virgin Islands, its residents, and visitors.

The public is also being asked to note that anyone with information relating to this new development, or any of the 15 illegal immigrants should contact the Immigration Department or the Royal Virgin Islands Police Force Hotline at 311.

Premier and Minister of Finance, Hon. Andrew Fahie disclosed recently that the frequency of illegal migrants being detained in the BVI and some even escaping custody has reached the level of the National Security Council (NSC).

There have been public criticisms of the security agencies and contracted security companies as detainees continuously flee hotels that are rented by the Government to hold detainees in the absence of a formal detention centre.

Cabinet at a meeting on February 9, decided to waive the tender process to procure several contractors to undertake the provision of security services, meals, and temporary lodging for illegal immigrants in the amount of $1,368,700.