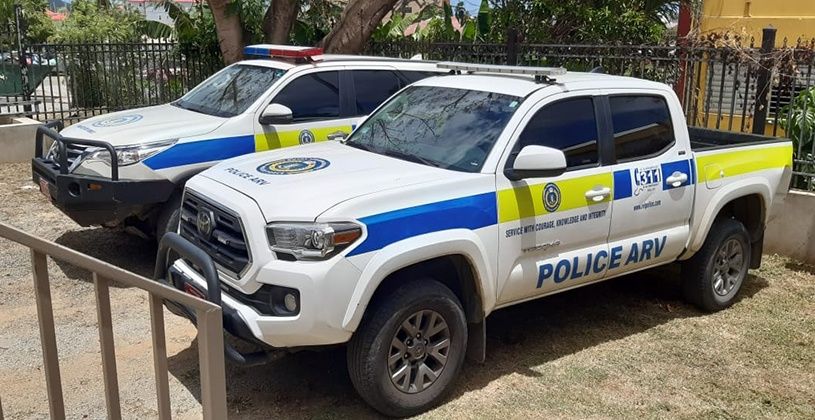 A Police Arrest Blotter issued today, Thursday, August 12, indicates that the arrest occurred on July 27, where he was subsequently charged for Possession of a Controlled Drug with Intent to Supply and Being Concerned in the supply of a Controlled Drug.

Sgt. St. Helen had been interdicted from duty earlier this year following his suspected involvement in the January drug seizure, which involved over 200 kilos of cocaine with an estimated street value of more than $200 million.

Following that drug bust which occurred in Brandywine Bay on Tortola in January, police have since captured and charged Shaun Massicott, 28, of East End, with the same charges as St. Helen. Devon Bedford of Harrigan Estate had been previously charged in the matter.

“During an operation on January 19 of this year in the Brandywine area, officers of the Force intercepted a rental vehicle. A search of that vehicle uncovered a large quantity of cocaine. A subsequent search of a second vehicle uncovered a smaller quantity of cocaine. A boat was seized as part of that operation,” a police press release had outlined.

Meanwhile, a press release from the RVIPF today, informed of another policeman, who was charged with a criminal offence.

While not delving into details, the release said an interdicted Sergeant of the Royal Virgin Islands Police Force was yesterday officially charged for assault occasioning actual bodily harm.

“Charges laid against Officer Richard Francis stemmed from a domestic incident reported in February of this year. Investigations into allegations made resulted in subsequent charges,” the press release said.

Commenting on the arrest and charge of another member of his force, Commissioner of Police, Mark Collins said, “Accusations against officers by members of public will be thoroughly investigated, and if there is evidence of an offence committed, officers will be suspended and possibly charged.”

He also said officers need to “align their personal and public lives with the Force’s professional standards,” adding that officers’ behaviour must be beyond reproach whether on or off duty.