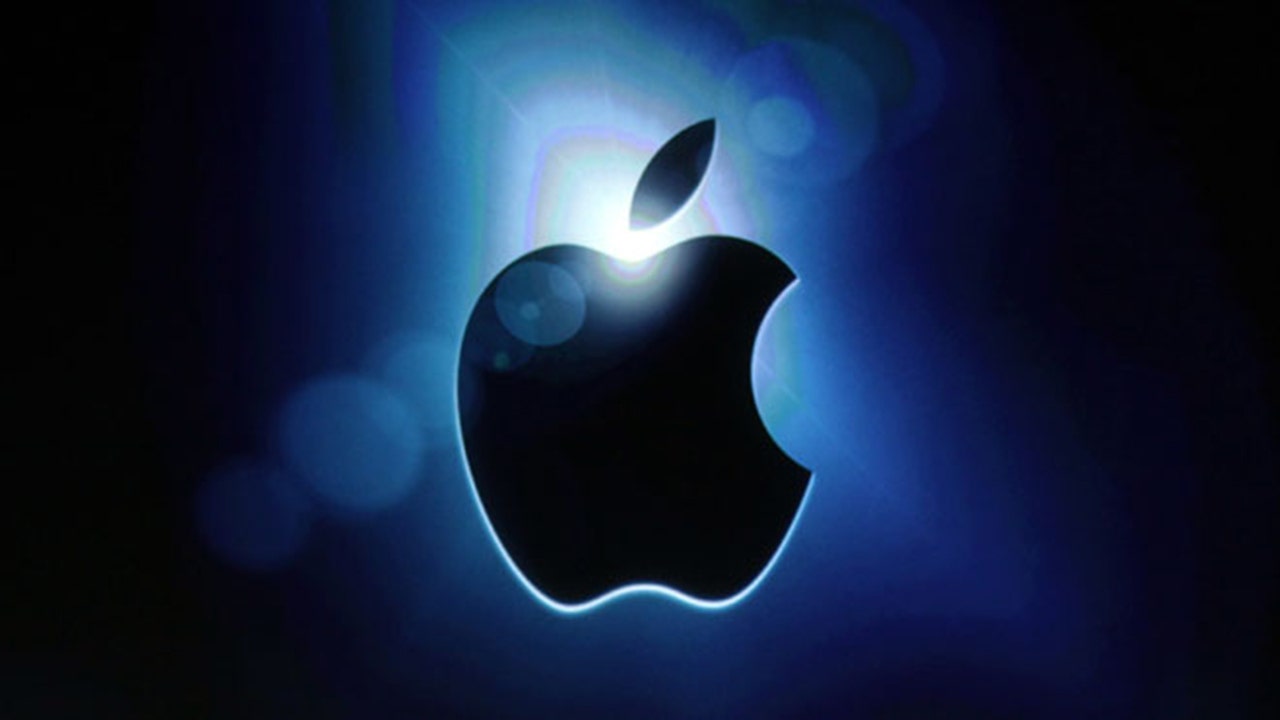 Morgan Stanley: Apple Car focus is on ‘design and the vehicle’

Morgan Stanley analyst Katy Huberty shared her thoughts recently about how tech giant Apple might approach the development of the rumored Apple Car.

Apple has been working on projects related to car development since at least 2014. Rumors and reports have been inconsistent. At one point, reports indicated that Apple had decided to focus on vehicle software. But now it appears that Apple is focused not only on software but also a car for consumers.

Adam Jonas, also an analyst at the investment firm, talked with Huberty about the Apple car project in an interview published by Morgan Stanley,

"The car is essentially the next mobile device, and this is a category that Apple has focused on for years," Huberty said, adding that Apple tends to focus on markets where "computing will become central to a human’s everyday life."

Apple does software and hardware

One of the most common questions is, "Why doesn’t Apple just focus on software and services?" Huberty said. After all, making the hardware and software right out of the gate as Tesla has done is fraught with complexity. And for a new car company, getting it right isn’t always possible.

"Apple takes the other side of that. The strategy is about doing fewer things, but doing them really well, and increasing the chances of success," she said.

"Apple is successful when they're vertically integrated. They want a hand in the design, in how the software communicates with the hardware, what are the right components and technologies to use," Huberty said.

That means it is probable that Apple will come out with an electric vehicle.

"I wouldn't be surprised if Apple comes to market with an EV…They did this with the iPhone, where in the first iPhone, there was no app store. It was first about getting the hardware right," Huberty said.

"I think the focus right now, I’m sure, is on design and the vehicle itself, but with well thought out plans around what services could emerge longer term," she said.

As Tesla has shown, development of an autonomous or "self-driving" vehicle is a major focus. For example, Tesla’s FSD (Full Self Driving) option on vehicles like the Model Y adds $10,000 to the cost of the car but provides hands-free driving in many scenarios using Tesla’s AI software.

"The right question is, ‘How big is the auto market and can Tesla help transform all of the auto market into EVs, and eventually AVs [autonomous vehicles]?’" Huberty said.

Apple CEO Tim Cook has said that Apple is focusing on autonomous systems for self-driving cars as part of the car project.

"We sorta see it as the mother of all AI projects. It's probably one of the most difficult AI projects," Cook said in 2017.