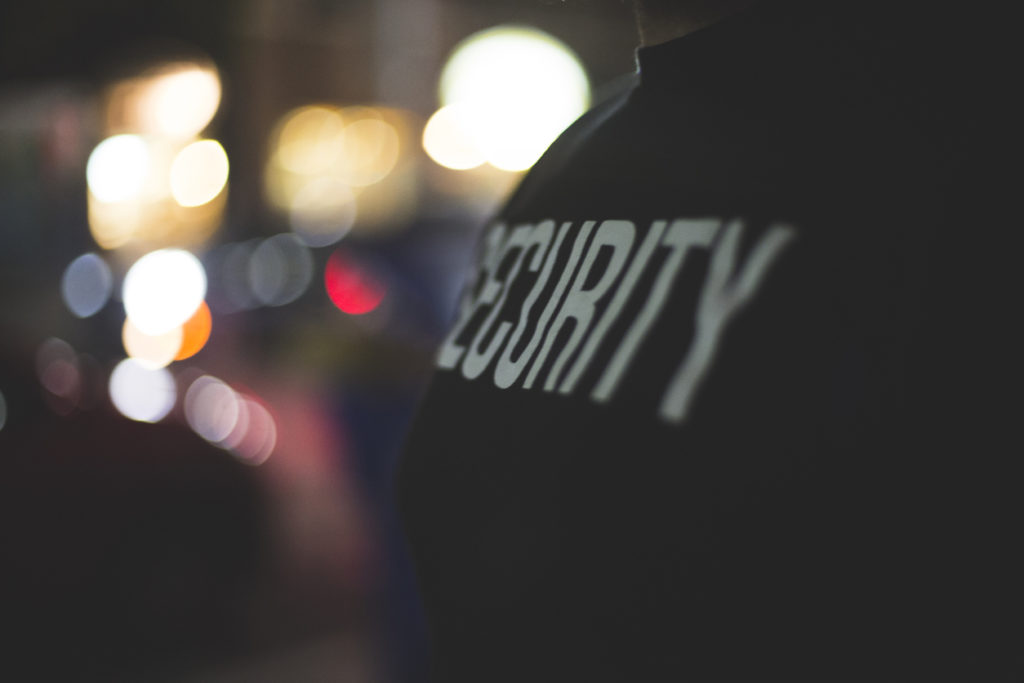 Premier Andrew Fahie gave that indication during a recent national broadcast on a local radio station while responding to questions on whether government was assigning the Royal Virgin Islands Police Force to monitor the returning nationals, or if government was hiring private firms to execute the job.

“It is going to be a mixture of all. But mostly private security though, because we don’t want to put that burden on our already stretched law enforcement. But wherever they are needed, they’ll be called upon,” the Premier said

“It is mostly going to be the private security along with some of the security that government also already have hired,” he added.

Reason for having mostly private security

Premier Fahie said the decision to employ mostly private security was not decided from the outset.

“We were going to do a check-in but as we look and got closer and listening to what some of our people are saying to each other about when they get home what they are going to do, we had to change in the last couple days to implement where there will be security for every single person to make sure that you stay in,” he explained.

The Premier did not mention the cost government will pay for private security services nor did he disclose the period that they have been hired for.

Efforts to seek these answers from the Premier were unsuccessful up to publication time.

The Premier, in the meantime, said Cabinet decided that the security guards will commence their duties on Wednesday, June 3. That date was when the first two flights with returning nationals landed at the Terrance B Lettsome International Airport on Beef Island.

The nationals were then transported to their respective private quarantine facilities where they will remain indoors for a 14-day period.

Nationals with approved private quarantine accommodations will continue to enter the BVI up until June 15.

After that date, all nationals entering the territory will have to quarantine at a government-approved quarantine facility.
Add Comment