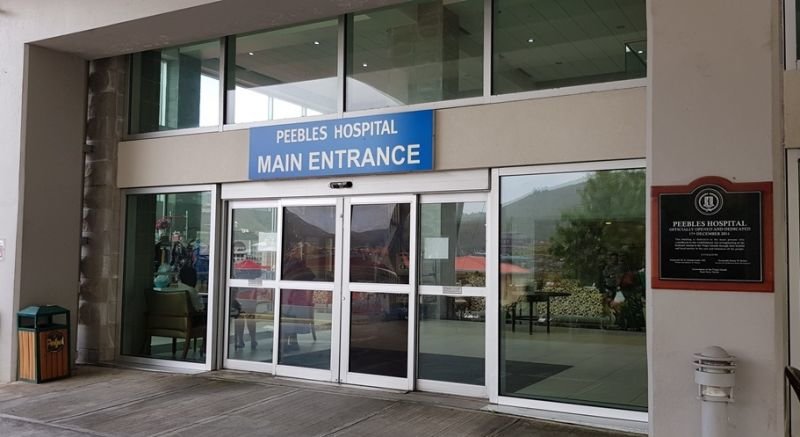 Following one collision, the rider fled the scene on his scooter with apparent injuries, handed over the vehicle somewhere along the way, and sought medical care at the hospital, the RVIPF stated in a press release today, January 18, 2021.

It noted that in the previous week, a collision between a scooter and pedal bicycle resulted in serious injuries to the cyclist. “In this collision, the scooter rider fled the scene before officers arrived.” 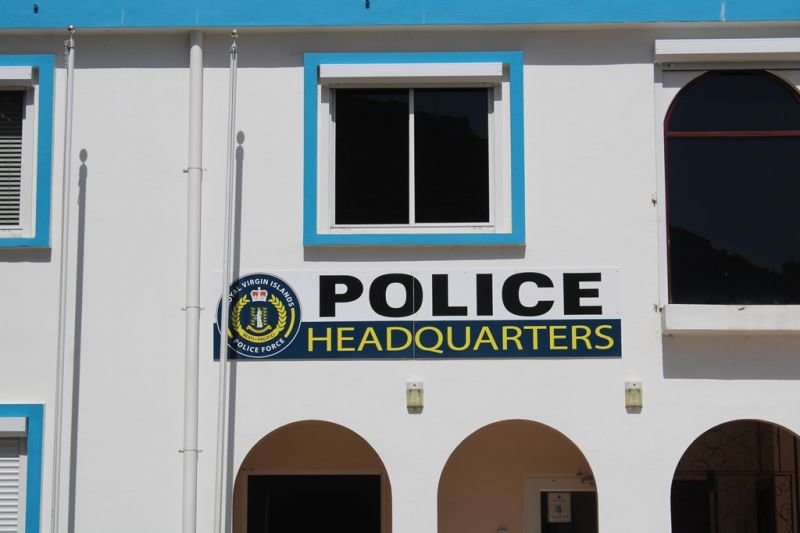 Noting the high rate of collisions with these two-wheel vehicles, the Commissioner of Police Michael B. Matthews said that while investigations are ongoing in these matters, there is a real concern not only for the proper and safe use on the roadways but in the maturity, conduct and general demeanour of the riders.

“On Friday at the Road Town Police Station, the denial of one young male’s request for the return of his confiscated scooter resulted in an assault on the attending female officer as well as the male officer that went to her aid, both of whom had to be treated at the Dr D. Orlando Smith Hospital.

The suspect further made an attempt to escape custody at the hospital while himself being treated but was subdued. As a result, a door at the medical facility damaged. Unfortunately, these heated exchanges are way too frequent,” the Commissioner noted.

The Commissioner noted the statistics should ultimately guide the decisions by Government on the accessibility to these vehicles. However, the general conduct, character and willingness by the individuals to abide by the laws for operating these vehicles including Noise Control and Abatement Act has to be also taken into account.

“It is important that all those who have a genuine interest in keeping these vehicles legal and safe come together and put the necessary pressure on the offenders in the land,” he said.

In December, the RVIPF reported that of the 15 accidents with injuries reported during the month of December alone, ten involved scooters or motorcycles, with eight of the ten riders requiring hospitalisation.

Chief Inspector Dariel Robinson noted then that December stats alone indicate that collisions involving these two-wheel vehicles are extraordinarily high. Half of these vehicles were removed from the scene before Police arrived likely to prevent confiscation. These actions suggest that the vehicles were neither licenced nor insured.

In 2020, there were five road fatalities. Of the five, three were as a result of scooter collisions.