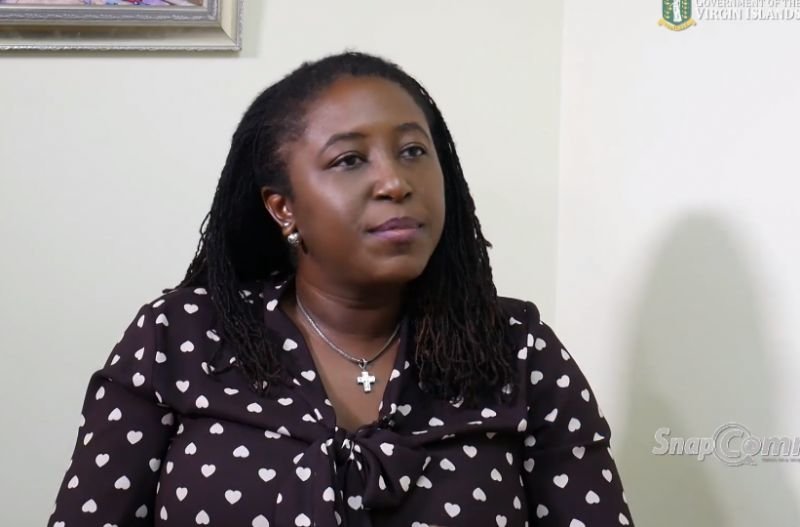 Word reaching our news centre from highly placed sources on the BVI Financial Services Commission (FSC) Board of Directors, is that the Deputy Managing Director of Corporate Services, Mrs Jennifer Potter-Questelles, was recommended by the Board to replace retiring FSC pioneer Dr Robert A. Mathavious.

Following the announcement in June of this year that Dr Mathavious, the first Managing Director and Chief Executive Officer of FSC, was retiring the post was advertised.

Interviews were held and our sources confirmed that Mrs Potter-Questelles was the one selected by the Board. It is unclear what method was used in her selection.

She joined the Financial Services Department in 2001 from the private sector. In addition, Mrs Potter-Questelles was appointed Deputy Managing Director of Corporate Services in April 2005.

According to her professional qualifications listed on the FSC website, she holds a Masters of Law, , Masters of Business Administration (Finance), and a Bachelors of Science (Information Systems), .

Mrs Potter-Questelles came to public attention when in 2016 she was appointed Chairwoman of the BVI Ports Authority (BVIPA) Board of Directors under the National Democratic Party (NDP) regime.

She was there at a time (some of it inherited) when the BVIPA faced many financial management scandals, and the ousting of its Managing Director Claude O. Skelton-Cline. Mrs Potter-Questelles, at the time in 2016, replaced J. Edward de Castro as Board Chair. 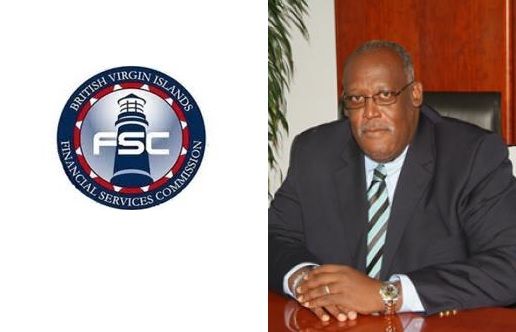 Dr Robert A. Mathavious, the first Managing Director and Chief Executive Officer of BVI Financial Services Commission (FSC) announced his retirement in June of this year.

Months after she took up her Chairwoman's post, the scandals surrounding the BVIPA over its multi-million dollars Cruise Pier Development Project had intensified. Two reports, one from the Auditor General Mrs Sonia M. Webster and the other by the House of Assembly’s Public Accounts Committee, chaired by the now late Leader of the Opposition Hon Ralph T. O’Neal OBE, had put the project into question.

The two reports on the Ports Development Project unearthed corruption, conflict of interest, disregard for the laws of the Virgin Islands, unfair practices, undue influence in favour of one developer, disregard for the established tendering process and that no one was looking out for the interest of the people and taxpayers of the Virgin Islands, putting the people at a disadvantage.

How was her tenure at the Ports?

During the scandal, a former Project Manager, Mr Huge E. Darley, confirmed the two reports and even told our newsroom at the time that he felt sorry for taxpayers when he heard the cost of the project, which the public was told would cost $45 million; however, then Communications and Works Minister Mark H. Vanterpool (R4) told the Parliament the price tag was a whopping $82.9 million. The project ended up with a $50M overrun.

One of Mrs Potter-Questelles’ first duties at the time as the new Chairwoman was to recruit a new Managing Director, after the NDP failed to renew Skelton-Cline's contract following, according to him, a promise made following the NDP victory at the polls in 2015.

Meanwhile, our newsroom attempted to solicit comments from Chairman of the FSC, Mr Robin F. Gaul; however, we were told Mr Gaul does not give out his phone number to the media.