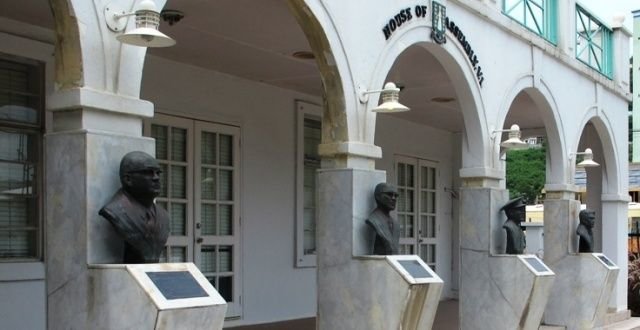 A number of Bills have been introduced by Premier and Minister for Finance Andrew Fahie in the House of Assembly.
During the First Sitting of the Third Session of the Fourth House of Assembly on Thursday, November 5, 2020, he introduced five Bills relating to the use of technology.

Hon. Fahie, who is also the Leader of Government’s Business, said he would inform the HoA of the provisions of each Bill during the second reading.

She too stated that the provisions would be read per Bill during the second reading of the Bills.

The Bills would have to be debated and passed in the HoA before it heads off to His Excellency Governor Augustus Jaspert for ascent.
#Fahie
Add Comment