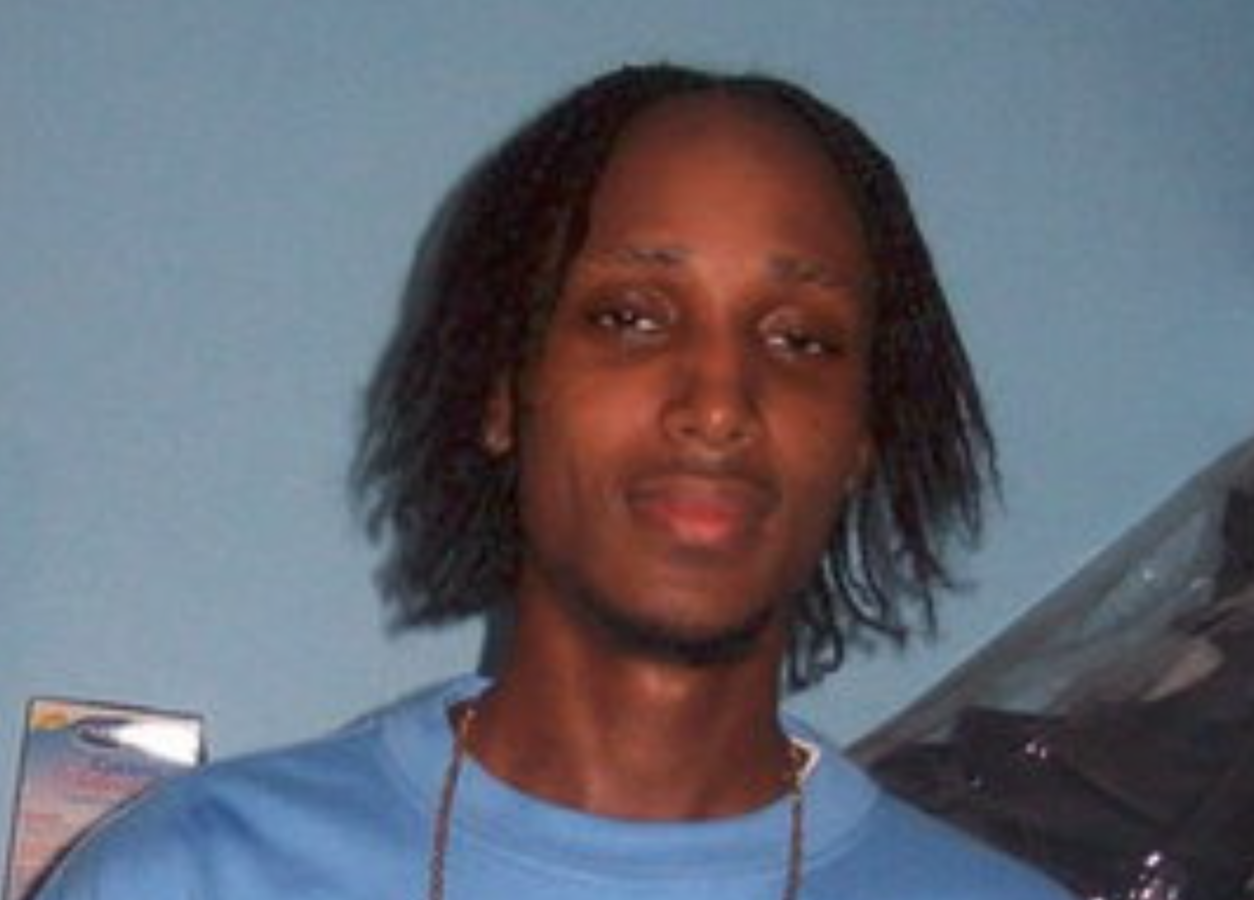 After being in custody for roughly a decade since his arrest in March 2012, murder accused Alcedo Tyson has been granted bail.

High Court Judge, Richard G Floyd granted bail in a judgement this month, after years of delays in Tyson’s trial.

Tyson — who is accused of fatally shooting Kawana Todd-Rymer in March 2012 — was convicted after trial in 2013. However, that conviction was overturned on appeal in 2017 but he has been awaiting a retrial since.

Because of these extended delays at the fault of the Director of Public Prosecutions’ (DPP), Tyson’s legal team filed for bail.

DPP Tiffany Scatliffe Esprit and her team of prosecutors objected to bail arguing that notwithstanding the years of delay — some of which was brought on by COVID-19 — Tyson was a “flight risk, likely to interfere with witnesses and commit further offences if granted bail”.

But after examining the both sides, Justice Floyd concluded in his judgment that the DPP’s Office “failed to show cause why the applicant (Tyson) should be detained.”

“This application for bail is hereby granted,” he further ruled.

However, Tyson was released on strict bail conditions. Firstly, his bail was set on a $200,000 bond with no cash deposit.

The High Court judge further ruled that Tyson must report to and sign in at the Road Town Police Station every Monday, Wednesday and Saturday between 6 am and 6 pm commencing immediately upon his release from custody.

“The Applicant shall reside with his mother, Cynthia Tyson, in Joe’s Hill, Tortola. The Applicant shall remain in his residence daily between the hours of 8 pm and 6 am except for medical emergencies involving himself or his mother, Cynthia Tyson, and only after having notified the Royal Virgin Islands Police Force of such emergency,” Judge Floyd ordered.

He added: “The Applicant shall present himself within five minutes of a police request made at any time when he is required to be in his residence and ensure that the police have access to the door of his residence to enable such bail compliance checks to be conducted. The Applicant shall not contact or communicate in any way either directly or indirectly by any physical, electronic or other means with any Crown witness in this case.”

The court said a breach of any of the terms of these bail conditions shall result in the immediate revocation of bail and the associated bail bond shall be subject to estreatment proceedings.