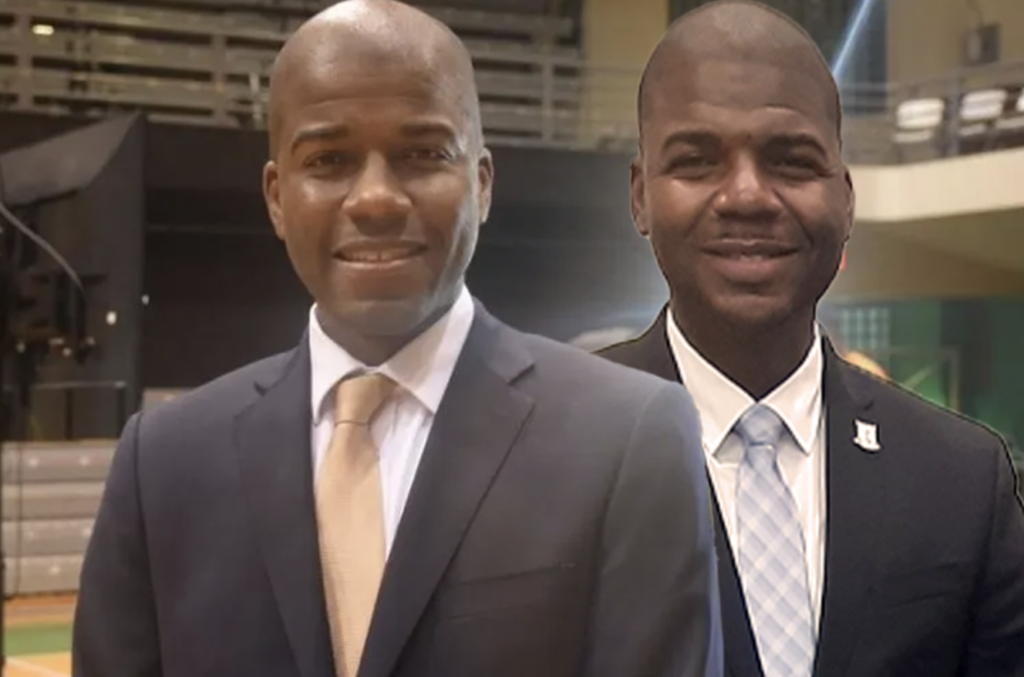 My brother and I keep it professional, says Premier

While noting that he and his brother ‘keep things professional’ on the job, Premier Dr Natalio Wheatley has said the Virgin Islands society must be mature enough to handle any conflict of interest situations that might arise because of close family relations with people in government.
The Premier’s statement was in response to a question posed by the media about a possible conflict of interest between him and his brother Benito Wheatley who maintained his position as Special Envoy to the Premier’s Office after the shakeup of the government.

Dr Wheatley suggested that his brother’s experience was too valuable for his administration to not retain him in the post.

“He was the Deputy Director of the London Office and I think he has been working in the area since the Ralph T O’Neal administration. So, he has a great deal of experience, a great deal of expertise in the particular area and I think the government of the Virgin Islands is well served to have him served in the past four administration,” Dr. Wheatley said

“It would not be in the Virgin Islands’ interest to not have access to his experience and advice at the time that we most need it. I would have to say he was instrumental in securing the results that we got [the negotiations with the United Kingdom government], and he continues to do a good job of serving the Virgin Islands people and I see no reason to disrupt that at all,” the Premier continued.

Dr Wheatley further said it is not unusual for people to have close family members working in government in the territory, as the Virgin Islands is a small space. He noted that society must be mature enough to handle those potential conflicts of interest.

“For instance, a decision to deal with anything, like to deal with a contract I would have to recuse myself from any decision-making. But as it pertains to advice, we keep it as professional as possible,” Dr Wheatley said.
#the Virgin Islands
Add Comment