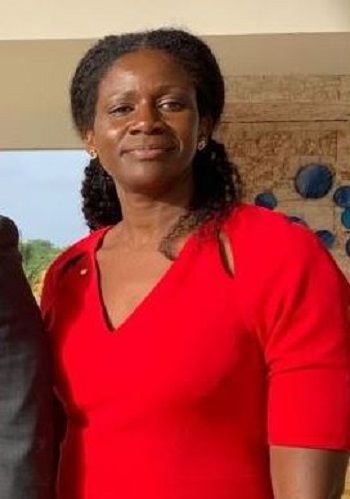 Word reaching our news centre from sources within the National Unity Government is that Director of the International Affairs Secretariat Najan Christopher has been identified as the public officer who prepared the letter from the Premier’s Office that purports to endorse former Premier Andrew A. Fahie’s notice to a Florida Federal court that he is immune from arrest.

The letter was later disavowed by now Premier and Minister of Finance Dr the Honourable Natalio D. Wheatley (R7).

The letter, dated May 3, 2022, which carries the letterhead of the Office of the Premier and is stamped by the International Affairs Secretariat, appears to endorse the Premier's argument for diplomatic immunity.

The letter was requested by the former Premier’s Attorney, Theresa Van Vliet. 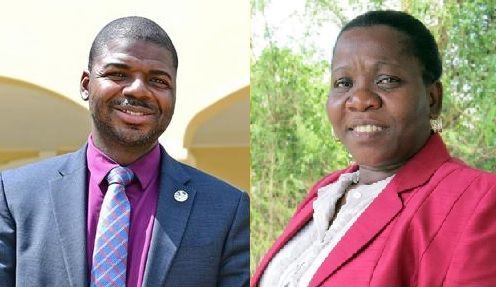 Premier Dr the Hon Natalio D. Wheatley (R7), left, said at the time the letter was issued he was in the House of Assembly and Permanent Secretary in the Premier’s Office Dr Carolyn O’Neal-Morton, right, was at her desk 'attending to her normal duties'.

Dr Wheatley said at the time the letter was issued he was in the House of Assembly and Permanent Secretary in the Premier’s Office Dr Carolyn O’Neal-Morton was at her desk “attending to her normal duties”.

The now Premier noted earlier this week that both he and Dr O’Neal-Morton were unaware of the correspondence and blamed it on a “rogue public officer”.

He also noted that the "rogue public officer" would be “investigated” and the letter did not reflect the position of the Virgin Islands' Government.

The letter endorsing Mr Andrew A. Fahie's (in photo) argument for immunity was requested by the former Premier’s Attorney, Theresa Van Vliet.

It is our understanding that, when questioned, Ms Christopher said at the time she dispatched the letter Mr Fahie was still the Premier and she was in her right to take instructions from the Premier.

It was only yesterday, May 5, 2022, that a motion of no confidence against Mr Andrew A. Fahie was passed in the House of Assembly, stripping him of the Premier's title.

When reached by our newsroom, Ms Christopher said: “I do not wish to comment.”