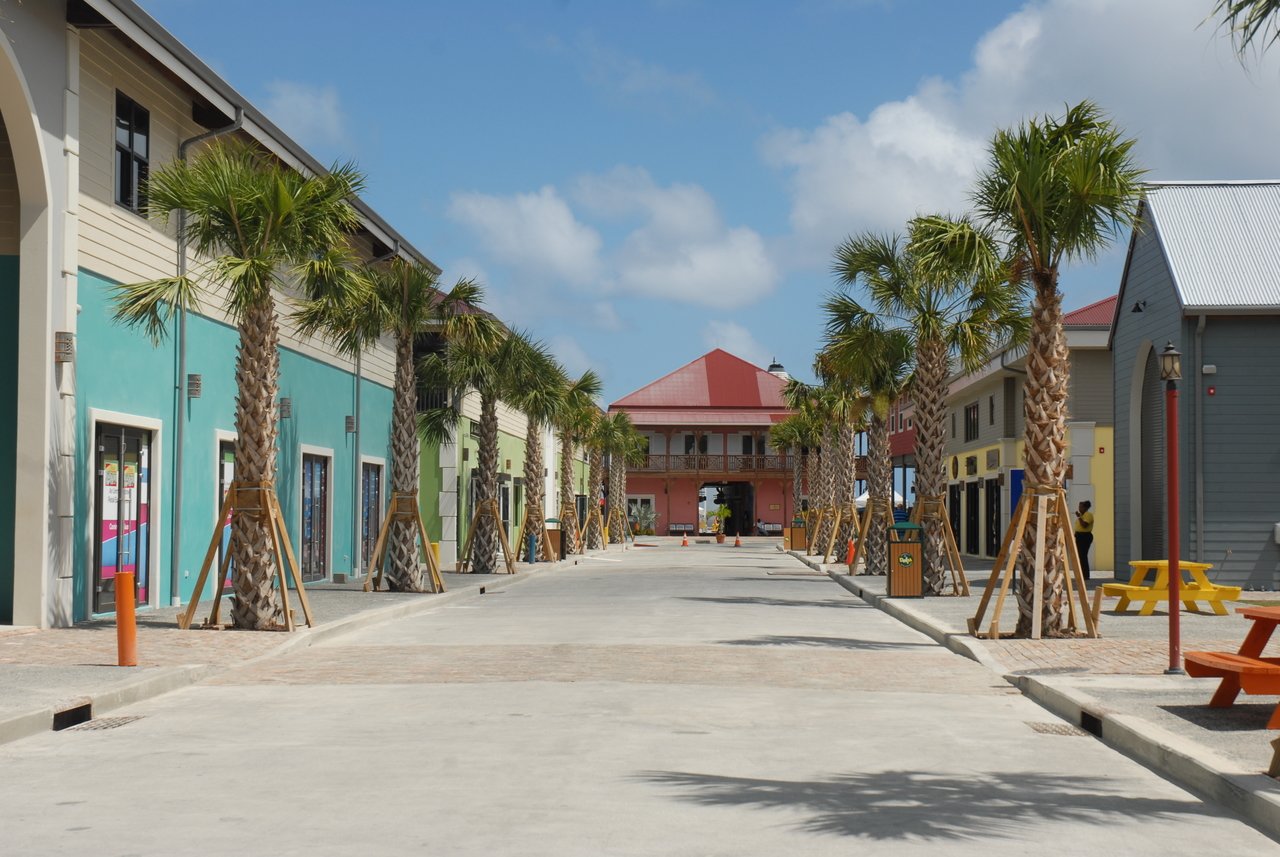 Nat’l Addressing System projected to be territory-wide by 2020, to generate revenue

The Town & Country Planning Department is hoping to have the National Addressing System (NAS) fully completed by 2020 as well as have it become an additional source of revenue for government once fully operational. Planning Director Gregory Adams gave that indication at the launch of Phase One (the pilot programme) of NAS on Tuesday, September 17.

“When we began our work programme for 2019, we anticipated getting to this point by mid-year of this year so we are just a little beyond that deadline. We also said we would give ourselves another year beyond this launching of the pilot phase to take the project territory-wide. We’re a bit beyond our self-imposed deadline, but I still feel by mid-year next year or into the third quarter of next year, I would like to see us have the entire BVI covered with physical addresses,” Adams stated.

Once the programme is up and running, the planning department will be working with other partners via a subscription basis to have apps that would work for navigational purposes in the British Virgin Islands.

“There are a number of business enterprises that would rely on this kind of information and it could provide an additional source of revenue for us to have them subscribing to our addresses and keeping them up to date with the latest address database,” Adams added.

Reason for taking so long

In explaining why NAS to as long as it has to roll out, Adams said it was held up by administrative issues.

One of those issues was a lack of properly named areas.

“One of the main things we found out about a few years ago is that there was never any official list of street names to begin with, so even as we started about 20 years ago putting up street names, when we started to do our research there was no catalogue that said these were all the names for all the streets.”

“What we had to do about two to two-and-a-half-years ago was to take a paper before Cabinet which went to the House of Assembly to ratify a list of street names even just within this pilot project area,” Adams further said.

Phase one of NAS is focused on the Road Town area but no area has been designated for the next phase as yet. Adams, however, said the next area will be densely populated. He also said that work will be conducted simultaneously on some of the sister islands such as Virgin Gorda and Jost Van Dyke to ensure that most of the territory is covered.

Adams also said public consultations will be had to ensure that all streets in the other areas of the BVI are properly named.

“When we did Road Town, we consulted with a number of persons and property owners and stake owners in the area to help us to pull in and create names for the streets that didn’t have commonly held names and we will be doing the same kind of exercise throughout the territory.”

He also said that there are plans to reinstate existing street signs within the territory as well as birth new ones, so persons can easily determine the various streets.

NAS is a framework designed to establish a reliable and consistent method of assigning a geographic and numeric address to all buildings and persons within an area.

It is expected to benefit emergency responders, other government agencies, various businesses including mailing couriers, families, and communities.