Speaking during the debate of the Explosives (Amendment) Act 2021 at the Ninth Sitting of the Third Session of the Fourth House of Assembly (HoA) on May 13, 2021, Hon Penn said his Government faced bottlenecks with getting mandatory sentences enforced.

“I don’t believe, Mr Speaker, that the issue is one of inadequate laws, or not stiff enough penalties. I believe the challenge that we had is that we tried to do minimum mandatory sentences… we got push back at the time from the drafters,” Hon Penn said.

According to the Opposition Leader, the pushback affected the ability of the NDP government to enforce the laws, which he said must be addressed now. He also indicated that the hindrances may not have been an issue of either the Office of the Director of Public Prosecutions (DPP) or the Magistrate’s office. 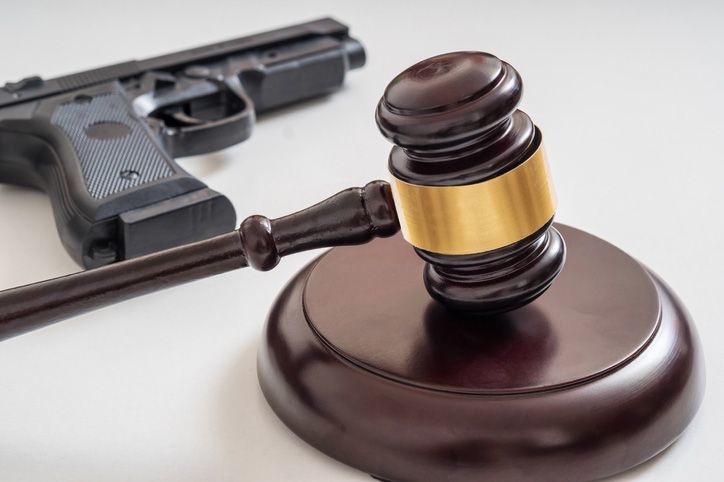 The Opposition Leader said that all HoA members have a responsibility to have a conversation and create solutions to address crime that affects the people they represent in the territory.

“I think it’s a conversation we need to re-look at this time,” Hon Penn said while underscoring that there is a willingness by persons to do what it takes to ensure that the full extent of the law to be extended to people who are found with illegal weapons and those who commit crimes with it.

“We have to seriously sit down… and have that conversation about crime in our territory. We cannot get to solutions, Mr Speaker, unless we have the conversation,” he said.

The Opposition Leader said that all HoA members have a responsibility to have a conversation and create solutions to address crime that affects the people they represent in the territory. 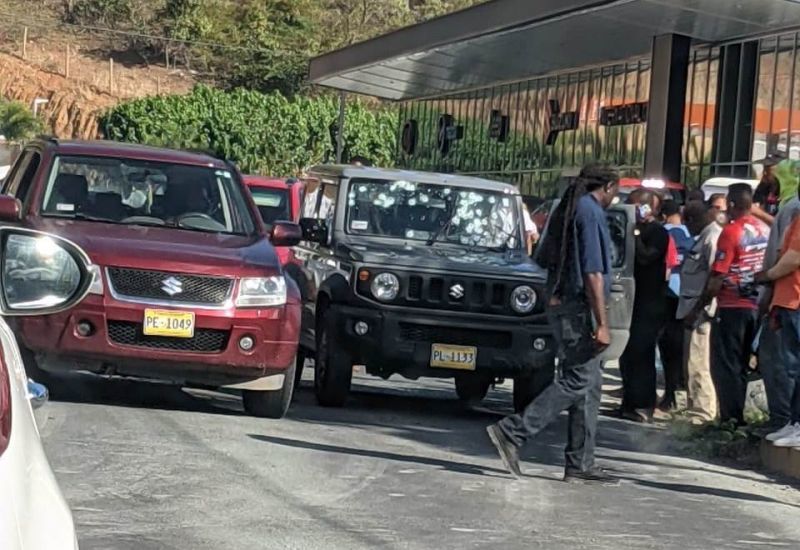 The issue of gun crime in the Virgin Islands has come to the fore again with the recent upsurge in shootings.

What the law says?

The Virgin Islands Firearms and Air Guns (Amendment) Act of 2015, says a person convicted of keeping or carrying a firearm is liable “to a fine of not less than fifty thousand dollars or imprisonment for a term of not less than five years or both”.

All shotguns and paintball guns remain prohibited in addition to firearm made up in the form of a propelling pen or pencil, capable of being used for discharging gas, bullets, shot, dye or pyrotechnic flares or is capable of discharging any irritant in liquid, powder, gas or chemical form, any pyrotechnic flare or dye, or any article known as a paintball.

The court can; however, exercise discretion and impose a lesser penalty if it is fair and just in all the circumstances, if it is of the opinion that the imposition of the minimum five-year penalty is arbitrary and disproportionate, or if the offender is unfit to serve the minimum sentence or is of advanced years.