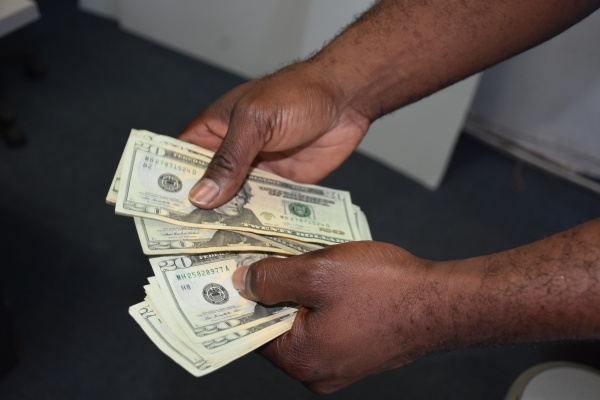 Nearly $2M paid out to over 1200 applicants of unemployment relief

Social Security Minister Vincent Wheatley has said a little more than 18 percent of the 6,650 known persons who have applied for unemployment relief have received payments totalling nearly $2 million so far.

Speaking in the House of Assembly recently, Wheatley said: “Claims are currently being processed and our staff are checking and checking again to ensure that claimants do or do not qualify before sending notices.”


Wheatley, who is also the Minister of Labour & Immigration, further said approximately 800 persons had failed to qualify for the unemployment relief benefits to date.

“The disqualifications are claimants not being in insurable employment for at least one year, claimants not having work for at least 13 out of 20 contribution weeks immediately before March 30th, and the loss of income not as a result of COVID-19,” Wheatley said while responding to questions from Opposition Leader Marlon Penn.

Why is the process taking so long?


Penn then asked why such a small percentage of applicants have only been processed thus far. He further asked what measures were being taken by the minister to ensure that residents who are in need of these funds receive them in a much timely manner.

In response, Minister Wheatley said his ministry was initially unprepared to handle such an initiative. This, he said is because of what he described as the unprecedented nature of COVID-19,

Wheatley said: “The systems had to be built, you don’t build systems very quickly and for this kind of nature, for this kind of money. We had extra staff working overtime ensuring that payments move as quickly as possible.”

“We have to be very careful we don’t rush and make too many mistakes because the same member will come back and crucify us for having made mistakes with a person’s payment. It is a manual process [and] everyone is checked manually … You would appreciate [that] with the amount of documents in there, it’s going to be a little late,” he added.


The minister said his team is working as quickly and as accurately as they can to ensure full accountability by the time the process is over.

In May, Premier Andrew Fahie announced that $10 million had been allocated to an Unemployment Relief Fund which will be managed by the Social Security Board.

The initiative is part of the government’s economic stimulus plan and is geared at assisting residents whose employment status have been affected as a result of COVID-19.