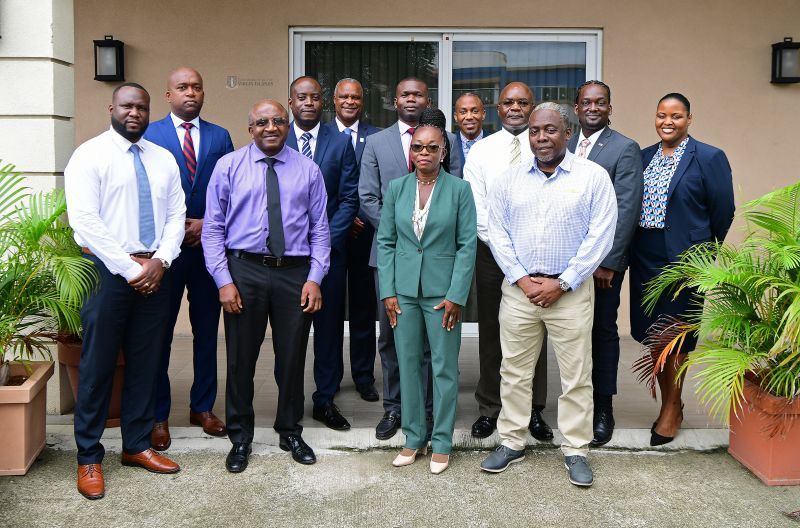 The future of aviation in the Virgin Islands (VI) is said to be in great hands with the newly appointed Board of Directors of the BVI Airports Authority (BVIAA), under the leadership of Chairman, Mr Theodore Burke.

The BVIAA Board held its orientation session on October 27, 2022, at Maria’s by the Sea, which allowed members the opportunity to confirm the Ministry’s vision for air service development in accordance with the national plan of development for the Territory.

This session also exposed members to critical information, primarily good corporate governance standards, their mandate and expectations, the VI’s procurement policy along with their roles and responsibilities to ensure that their tenure is a successful one.

According to a press release from Government Information Services (GIS) on October 28, 2022, Deputy Premier and Minister of Communications and Works, Honourable Kye M. Rymer (R1) told the new Board members that increasing and enhancing connectivity to the Territory with the current facilities is paramount.

Honourable Rymer said, “I am confident that we have selected the best complement of members to take the mandate forward through an unbiased and transparent process. I am here to support you as you continue to build on the foundation already laid with the single goal in mind of developing and modernising the system of airports in the Territory and increasing airlift.”

Permanent Secretary in the Ministry of Communications and Works, Mr Ronald Smith-Berkeley encouraged members to work together as a team and to ensure that all matters are thoroughly deliberated before making a decision, which should always be done in accordance with the applicable laws and policies. 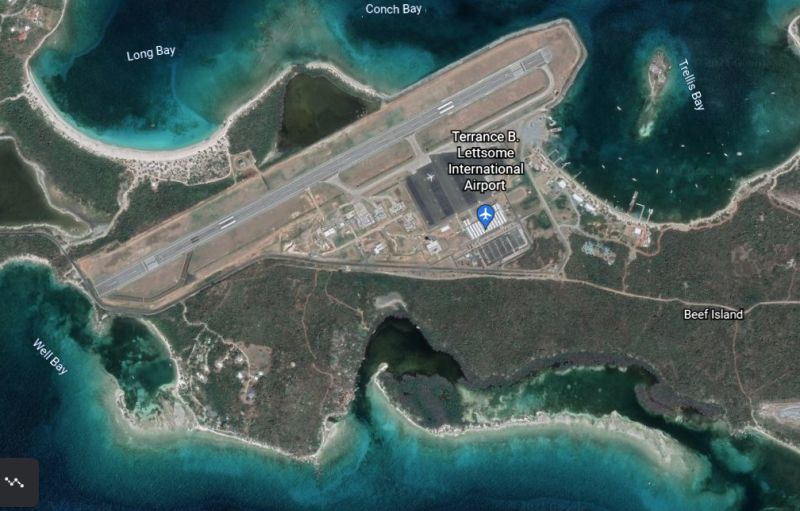 An aerial view of Terrance B. Lettsome Airport. Developing and modernising the system of airports in the Territory and increasing airlift must be a priority, Minister for Communications and Works Hon Kye M. Rymer (R5) has said.

'Work together as a team'- FS Jeremiah G.A. Frett

Sole Shareholder and Financial Secretary, Mr Jeremiah G.A. Frett spoke of the importance of members being vigilant in all financial matters of the Board of Directors and ensure strict adherence to the laws of the Virgin Islands, in particular the Procurement Act.

“I encourage you to work together as a team and ensure that you make decisions in line with the laws of the Virgin Islands. I understand that some decisions will be tough ones, but they will be necessary ones to ensure the success and further growth of the organisation,” Mr Frett said.

Chairman Mr Theodore Burke pledged to execute the mandate and vision of the Ministry at the Board’s level and said he was committed to lead the Board in a fair and transparent manner and adhere to the 21st century best practices in good corporate governance standards. Members too pledged their full support and commitment to upholding good corporate governance standards during their tenure.

Members of the new Board were chosen through an application process where they were interviewed and later recommended and appointed by Cabinet and the Financial Secretary who is the sole shareholder of the organisation.

The Board is comprised of members of varying backgrounds and professional expertise which will ensure that well rounded deliberations are executed.