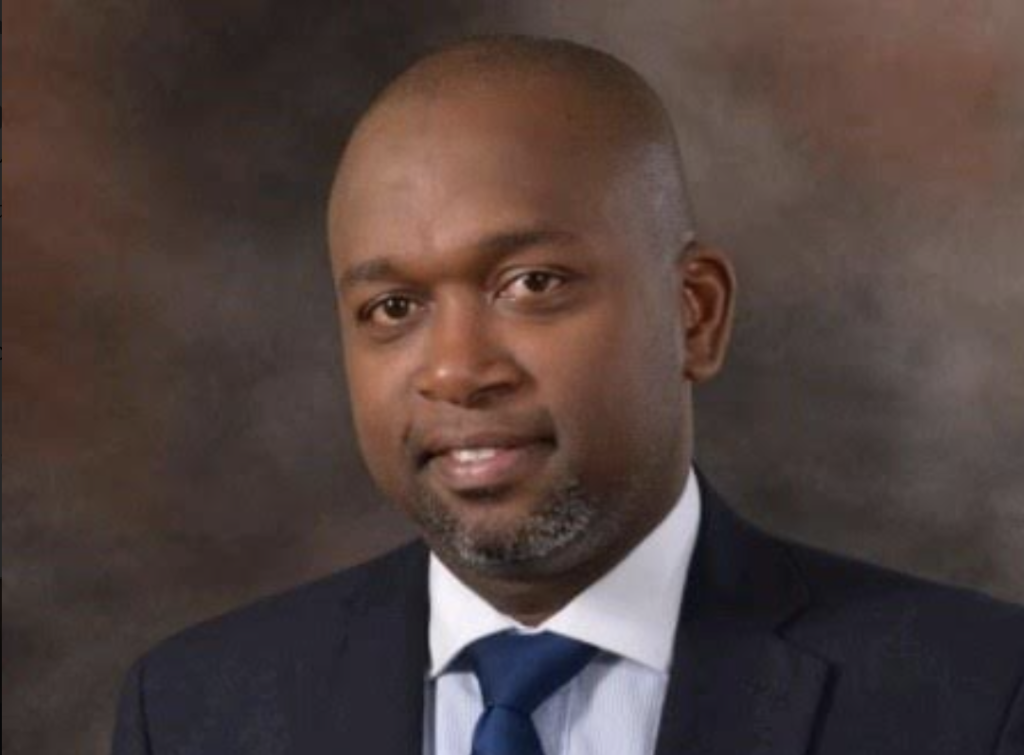 Exactly one month after being appointed as the Managing Director (MD) of the BVI Airports Authority (BVIAA), Kurt Menal said it has been an educational period for him, but he sees the potential in his staff, the airport, and in the territory and is dispensing significant energy in laying the foundation to pivot the airports in a new era.

In an exclusive interview with BVI News, Menal said his experience in managing small to medium airports have uniquely positioned him to adapt to the BVI given its airports’ system and the uniqueness of territory as a destination.

“My regional perspective has proven to me that it takes different and adaptable strategies to manage airports in the Caribbean as compared to the intricacies of running a larger facility like Heathrow [London] as an example. The dynamics, economics and culture are different,” Menal told our news centre.

The new MD mentioned he is driven to prove the airports are more than just cost centres where aircraft land and take off.

“The modern approach is for them to be run as profit centres and strategic commercial businesses. This approach aligned with master plans that include the infrastructural and systemic development of the airport which will position destination BVI to realize the economic benefit of the trickle-down or catalytic impact of focused airport management,” he added.

Menal also said he has spent significant time along with capable staff to undertake a comprehensive diagnosis of the BVIAA as an entity in all aspects. He refuses to jump to conclusions as his approach is based on verifiable data with a view to aligning all future plans with the vision of sustainable development.

“The results of our assessment will be aligned to international benchmarks as all functional and administrative areas will be reviewed to determine priorities moving forward. The intention ultimately is to run the BVIAA as a business moving towards profitability. The inherent capacity of the airport estates must be optimised to promote revenue generation and overall commercial development,” the MD continued.

He maintained the connectivity of airports is key in BVI’s development as a tourism and business destination. However, what he described as catalytic effects is often low among stakeholders.

He intends to change and introduce airport development and management as a key component in the conversation surrounding national development.

Back in January, Premier Andrew Fahie mentioned Menal would assist with the training of the staff at the BVIAA and the MD said he is taking a modern view on human resource management.

He will focus on talent development, employee engagement and overall organisation-wide performance management.

“The long-term development of the organisation is being viewed in a framework of capacity building in the national context from the standpoint of the introduction of exposure to careers in aviation from the primary and tertiary level.

The intention is to develop partnerships with institutions to attract qualified talent that can be developed in the field of airport and aviation management,” Menal told our news centre.

“In the coming weeks, a comprehensive talent assessment of the organisation will be undertaken with a view to developing a competency matrix for the BVIAA. This will inform our assessment and management of the capabilities or competencies that currently exist and the gaps that need to be filled,” he continued.

Menal said the BVIAA has talented resources and with the right guidance, the future of the airports will be guaranteed.

The BVIAA’s future now lies in the hand of a man passionate about the aviation industry along with a cadre of experience operating airports.

Menal said his intention is to balance the imperatives of safety, efficiency, commercial viability and financial prudence.

He said he is tapped into the Airports Council International (ACI) network and will use this to align with international best practices and adapt these to the local and regional context to advance the unique tourism product that is the BVI.