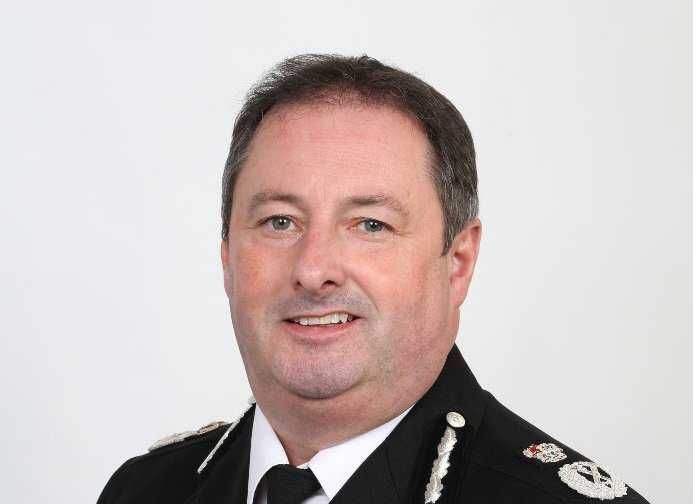 The Virgin Islands new Commissioner of Police, United Kingdom native Mr Mark Collins, will be taking over the reins of the Royal Virgin Islands Police Force (RVIPF) in a few days.

Police Commissioner Mr Michael B. Matthews made the announcement during his farewell interview on Tuesday, April 6 2021, with the host of the Honestly Speaking Radio Show, Mr Claude O. Skelton Cline.

"I was in office this morning with my successor; I started my handover today," Matthews, who has been in the post for the past five years, said.

"He will be sworn in on Monday the 19th of April," he added.

Collins' appointment was made by former Governor Augustus J.U. Jaspert, acting in accordance with the advice of the Police Service Commission, in keeping with the procedure outlined in Section 97 of the Virgin Islands Constitution, order 2017. 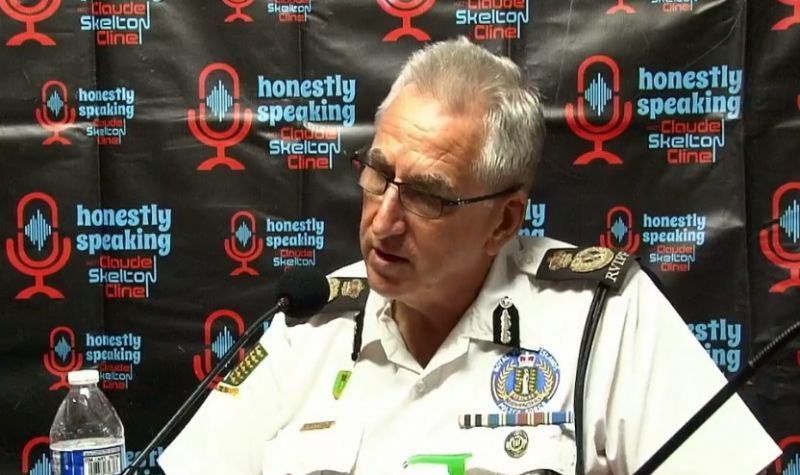 Collins retired from UK this year

Mr Collin's appointment in the Virgin Islands (VI) came as he retired as Chief Constable of the Dyfed Powys force in the UK.

The appointment came amidst community outcry that the Commissioner's post should be held by a local; however, Premier and Minister of Finance, Hon Andrew A. Fahie (R1) had said no locals were prepared for the job.

"The future belongs to the prepared, and this is why we have to continue to ensure that we prepare our people for all these jobs," Hon Fahie said on the Tuesday, January 12, 2021 edition of the Honestly Speaking show.

The Premier was at the time responding to questions from host Claude O. Skelton-Cline on whether a retired UK police was the best the territory could hire amidst a sea of local talent. 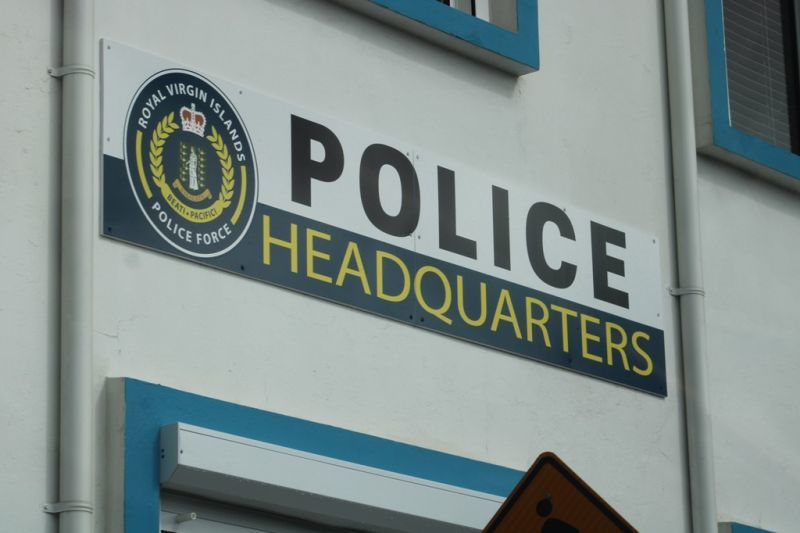 No locals were 'prepared' to hold the post of Commissioner of Police in the Virgin Islands.

Speaking previously on the appointment, Mr Collins said, "I very much look forward to starting my new role as Commissioner of the Royal Virgin Islands Police Force, and serving the people of BVI."

The Governor said Mr Collins' leadership experience, in particular, will be valuable as the Royal Virgin Islands Police Force continues to build capacity among its leadership ranks.

Mr Collins, who was awarded the Queen's Policing Medal in the New Year's Honours List 2020, has also held the national portfolio on policing and mental health, and in more recent years, has also led UK policing in understanding and tackling group-based child sexual exploitation, according to Dyfed-Powys Police.