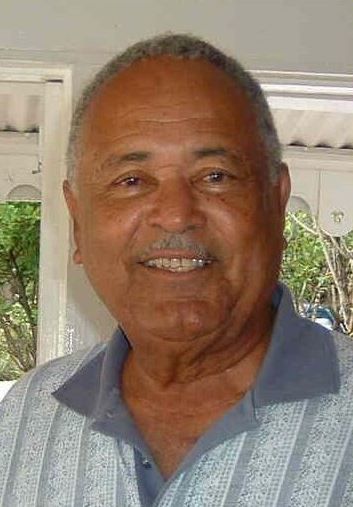 As part of its 6th-anniversary commemorations, the Cyril B. Romney Tortola Pier Park will today, Wednesday, February 16, 2022, unveil a statue of the late former Chief Minister who was credited for bringing the cruise tourism industry alive in the Virgin Islands (VI).

The event is scheduled to take place at 10:00 am right at the park where a new sign will also be unveiled at the ceremony to be livestreamed.

When contacted, event organisers said the team is still finalising the details of the event where top local officials as well as the family of the late Romney are expected to attend. 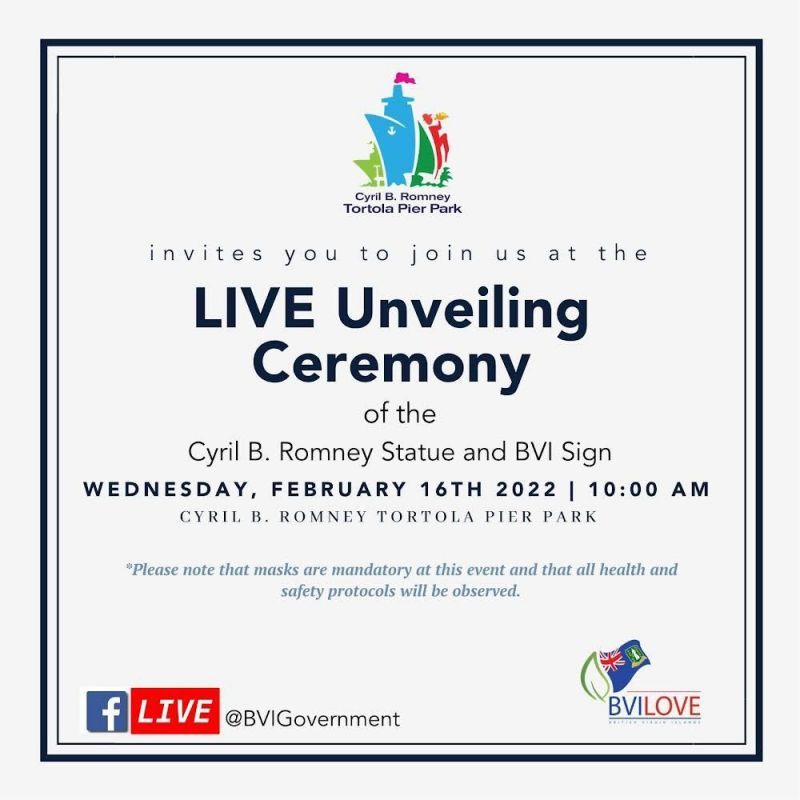 The event is scheduled to take place at 10:00 am right at the park where a new sign will also be unveiled in the ceremony to be broadcasted live.

Three years ago, on February 15, 2019, the Pier Park was renamed in Honour of the late Romney in a ceremony dubbed ‘a red letter day’ by then Minister for Communications and Works, Hon Mark H. Vanterpool (R4).

In addition to serving as Chief Minister, Mr Romney was the first local appointee to the position of Financial Secretary of the Virgin Islands, where he served for four and a half years before his retirement. He further served this country in his political career from 1979 to 1995.

The statue unveiling ceremony will be carried on the Facebook page of the Government of the VI and attendees are expected to follow all COVID-19 safety protocols such as wearing of masks.