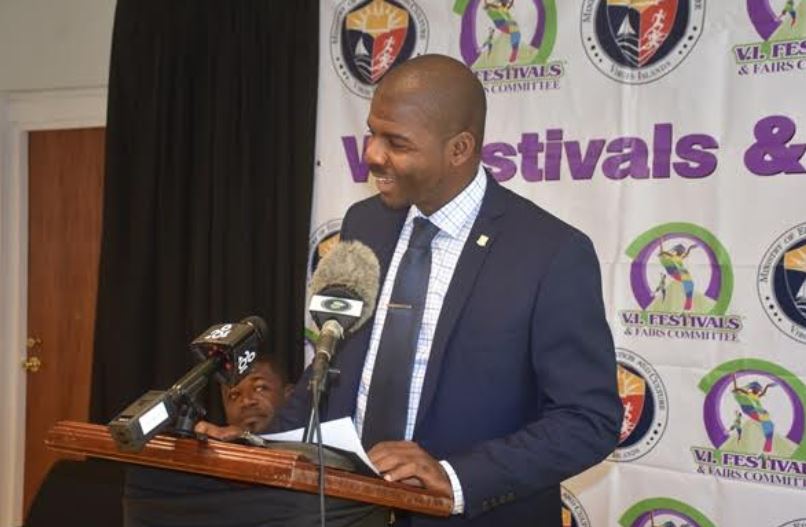 A restructuring of the Department of Culture has seen a new focus being placed on cultural education in the Virgin Islands.
The Culture Minister Dr Natalio Wheatley said the Cultural Education Unit in the department has been playing a massive role in the ministry’s push to have Virgin Islands history and culture becoming a staple in the local school curriculum at the three levels — primary, secondary and tertiary.

“When we get more people, we can form a unit. But many of these posts did not exist in the cultural department. We’ve placed specific focus on these areas and they are tasked with making these things happen and we are starting to see the fruits of their labour,” the Culture Minister added.

Wheatley also noted the Department of Culture had put together a Cultural Education Committee which has curriculum officers from the Ministry of Education. It also has people from Virgin Islands Heritage, Virgin Islands Study Institute and other stakeholders including the Chief Education Officer, Connie George. The Education Minister said this partnership should result in more local history in the local school curriculum.

“We are working with the Curriculum Unit now and those are the types of issues they are going to be working on, but definitely we want our local history and culture to play a more prominent role on the curriculum,” Wheatley said.

He noted the committee is having an ongoing dialogue on how and when to insert books on Virgin Islands history in the school curriculum and he is currently waiting on its recommendation before his ministry take the next step.

The Virgin Islands government has taken several steps over the last few years to develop BVI culture and history in the territory. Last year, the government implemented the BVI Culture and Tourism Month which is celebrated every November.

The month is focused heavily on highlighting Virgin Islands culture and spreading awareness across the territory. The month includes activities such as a performing arts showcase, a literary arts festival, several workshops on BVI culture and history and it concludes with the Anegada Lobster Festival.