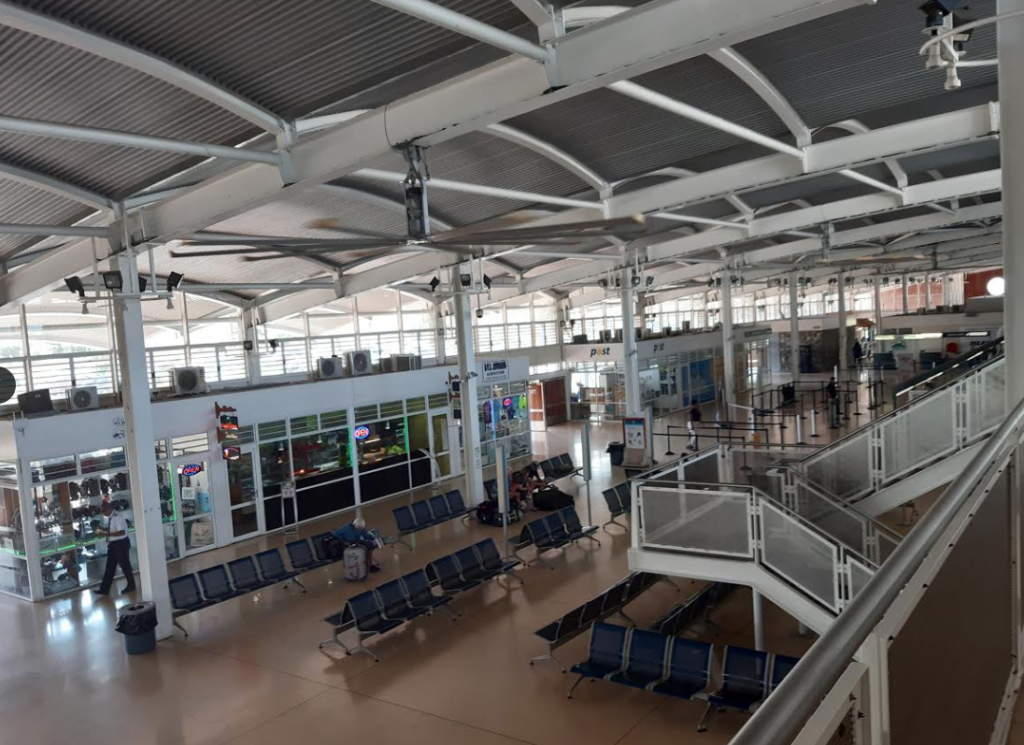 The BVI Airports Authority (BVIAA) is set to launch its In-Transit Lounge at the Terrance B Lettsome International Airport on Saturday, February 1.

Announcing the launch on Wednesday, Premier Andrew Fahie said the lounge will be for air passengers who are transiting through the Beef Island airport to catch connecting flights to their destination country.

“This will impact positively on the experience of transiting passengers, as airline operators are already indicating. With increasing frequency, airlines are using our airport at Beef Island as a transit hub to other Caribbean airports, and this facility will encourage growth in this aspect of our airport business,” Premier Fahie stated.

He added: “The BVIAA will earn revenue from the lounge as a $10 levy will be charged to transiting passengers.”

Premier Fahie also commended the BVIAA board for its leadership role in implementing an initiative which will benefit the territory by making maximum use of the limited resources present.

“What is even more commendable is that the current board and management have been able to achieve this simply by repurposing a space that was previously underutilised and conducting some renovations to the space to outfit it for this purpose,” Fahie stated.

Fahie, who is also the Minister of Finance, further said this initiative will help to move the territory closer to achieving its goal of having world-class air travel facilities and services.

The Premier said he believes this goal is critical if the territory is to successfully transform into a leading regional economy by 2025.
Add Comment