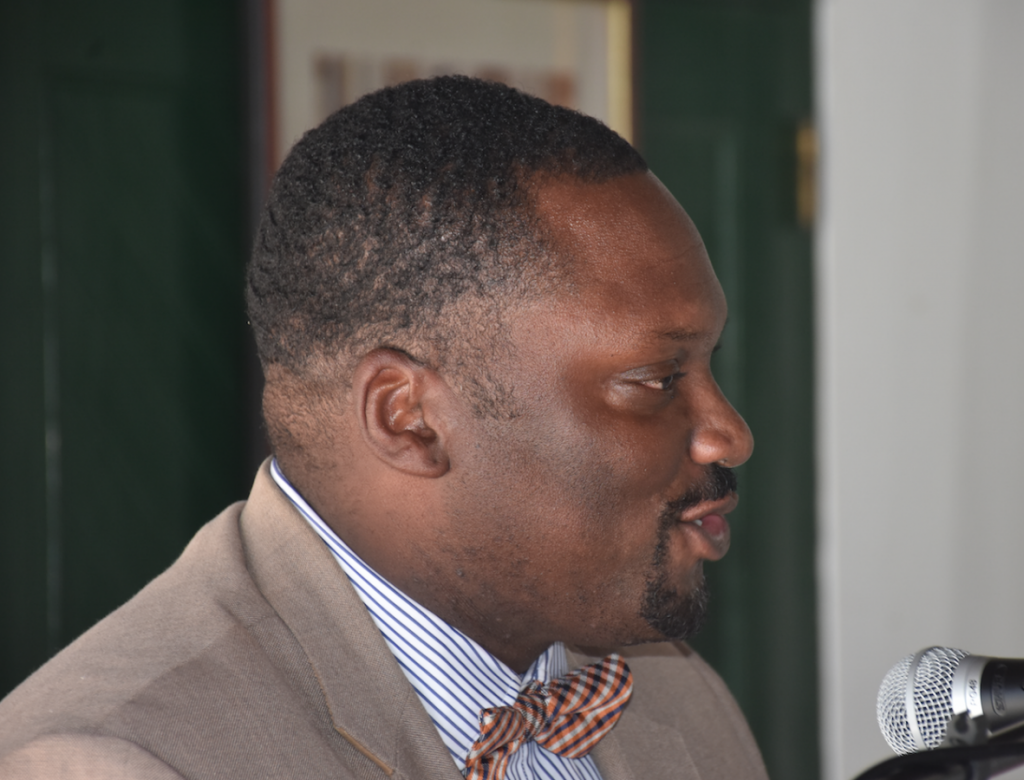 New NEOC building to set blueprint for region to follow!

The National Emergency Operations Centre (NEOC) building is expected to be the first of its kind in the Caribbean with capabilities of withstanding hurricane-force winds while remaining functional both during and immediately after such a disaster.

This is according to the Director of Projects in the Ministry of Finance Dr Drexel Glasgow, who made the disclosure during Monday’s groundbreaking ceremony for the 24-month long project.

He said: “This building is expected to be the first of its kind in the region that combines resilience, sustainability and smart concepts, in a facility that is expected to allow the core of government to continue and function during and immediately after a passage of an event.”

Building to set the blueprint for many to follow

Also sharing a similar sentiment was Deputy Governor David Archer Jr who said the NEOC building will set the foundation on how many other buildings in the region and the territory should follow.

“This new National Emergency Operations Centre will be safe, will be healthy, will be resilient and it will set the foundation for many buildings throughout the world — not just in the Caribbean — of simply how to do it right,” he stated.

“The building will be strong, resilient and will add to a number of the public estates that we want to ensure meet global and international standards. The design that you will see for this building was not just simply thought through … and this design is built to international, recognizable standards and the new international building code of 2021,” Archer explained.

The deputy governor further outlined some of the key aspects of the design which he says will be environmentally friendly.

“The building will include devices that will support energy savings, water efficiency, CO2 emissions reduction, improved indoor quality, good stewardship and resources, and of course being extremely sensitive to the environment,” he stated.

According to Archer, the standards from the new NEOC building will follow suit for all the other new government buildings including the Halls of Justice and the new Royal Virgin Islands Police Force headquarters.