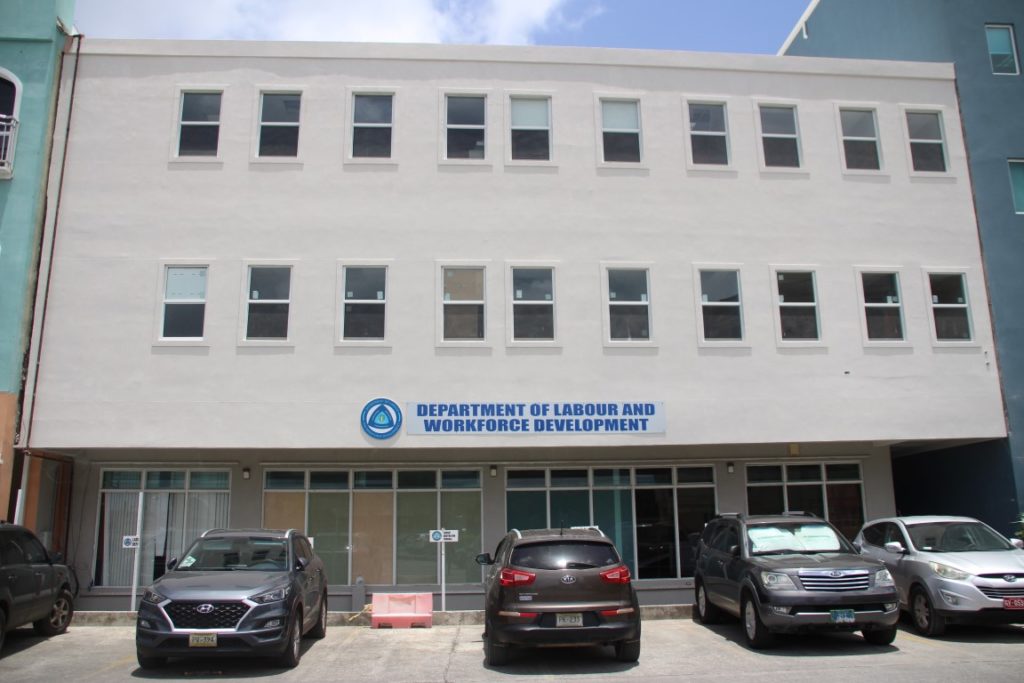 Immigration and Labour Minister Vincent Wheatley said a ‘2.0’ version of the online work permit system that was shelved after being blamed for much of the current work permit delays, will likely remedy much of the ails of the previous version.

“We found a lot of things that were overlooked. We came in, we kind of met this already in [train]. The last one, and we didn’t, for some reason, overlook certain things about it,” Minister Wheatley stated at a recent press conference.

He continued: “We have since identified our shortcomings. In 2.0, we’re going to address all of those shortcomings, including an interface with like NHI [National Health Insurance], Social Security and inland revenue and so forth.”

Going online not an option

Minister Wheatley projected that the new online work permit platform should be rolled out within the next coming months.

“It will probably take us three or four months to bring back online 2.0 which would be able to do a proper treatment of work permits,” the Labour Minister said.

“We must move to an online system if we are going to be able to capture certain data for good, sound decision making. We have already started that process, we had several meetings,” he stated.

“Going online for me is not an option, it’s where we have to go as a country,” he added.

Acting Labour Commissioner, Michelle McLean, largely blamed the delays on the faulty online platform, as well as a severe staff shortage that the Labour Department encountered.

Minister Wheatley has since moved to address the backlog by enlisting a group of persons, largely made up of retired civil servants, who are expected to reduce the backlog within one month.